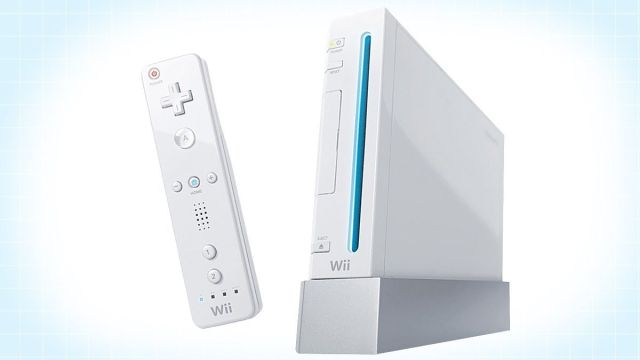 Nintendo: We travel back to 2006 to review the origin of one of the Nintendo consoles: Wii and we highlight curiosities such as the reason for its name. It was in 2006 when the successor to the legendary Nintendo GameCube saw the light. The sixth console created by the Japanese company, belonging to the seventh generation, was at the time Nintendo’s smallest desktop machine, until the arrival of the recent Switch. As you can imagine: we are talking about Nintendo Wii, a game console that in its debut surpassed all the sales records set by its competitors, thus demonstrating that the company’s vision by launching a more accessible console, aimed at a wider player base broad, was the winning option. To celebrate its 15 years of life, we remember one of its main curiosities, to add more information and data of interest to our personal repertoire, about this successful and unforgettable console.

Why was the Nintendo Wii called that?

The origin of the Nintendo Wii name, which was introduced a week before E3 2006, was thought to be something easy for all gamers around the world to pronounce and remember. Bringing so many minds and languages ​​together in one word is tricky, but with the term “Wii” they succeeded. Of course that’s not all, but they also thought about bringing the term We (We) closer to English and changed the “e” for two “i” to represent two Wiimote controllers and therefore a couple of players sharing a game.

Regarding the presentation of the console itself, we remember that it was the legendary Miyamoto who began the conference in question playing in a virtual band using the Wiimote at the same time as several Mii (that’s what the customizable avatars that were born with the console). The first games of the console were also presented at this event: Wii Sports, Super Mario Galaxy and The Legend of Zelda: Twilight Princess, among others, to show that the catalog of games for the sixth Nintendo console was going to be promising and full of great jewels.