Home Crypto The “Optimistic” Wait in Ethereum Will Last Until July 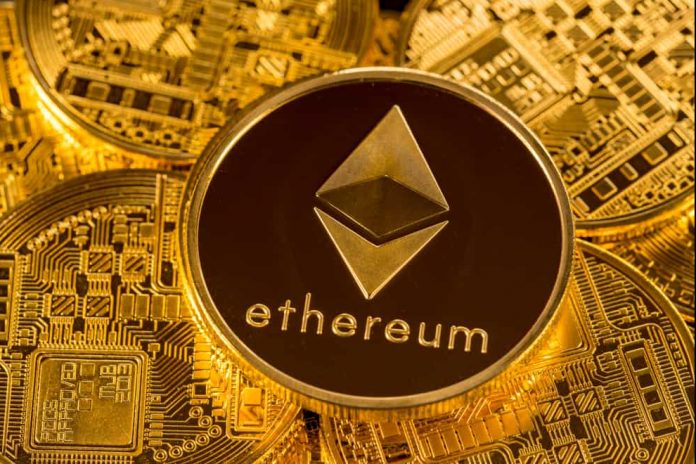 It was announced that the mainnet of Optimism, which was specially designed for Ethereum, was delayed until July at the earliest. In order for Optimism to be put into use, a sufficient level of cooperation will be required throughout the sector.

Optimism, formerly known as Plasma Group, announced at the end of February that the mainnet will be ready in March. The Ethereum community has not been able to prepare for this development due to time constraints.

It was delayed until July

Optimism has been developing Optimistic rollup technology for Ethereum for over two years. While this secondary layer technology increases the number of transactions per second; reduces transaction costs.

Synthetix users, who had the opportunity to benefit from Optimism at a limited level this year, saved “10.1 million dollars” in 103,775 transactions.

If Ethereum-based platforms try to switch to Optimism without adequate preparations, there may be some risks such as “fraud”. The Optimism team decided to delay mainnet until July at the earliest to avoid these risks.

Testnet will open on April 20

Hackers participating in the Scaling Ethereum hackathon on April 20 will have the opportunity to experience Optimism’s test network. In order for the network to open in July, “oracles, nodes and explorers will need to cooperate”.

Vitalik Buterin thinks roll-up technology can improve Ethereum 100 times in the medium to long term. While projects like Hermez tend to use ZK-Rollup, Uniswap is expected to use Optimism.