Home Entertainment The open-world game “Iron Man”, created on the Unreal Engine 5, may... 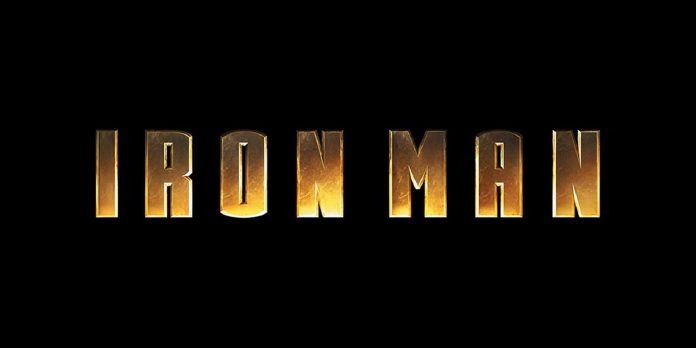 Before the Marvel Cinematic Universe, the Iron Man franchise was hardly the main draw for Marvel. However, the MCU has made Iron Man one of the most popular Marvel heroes of all time. There have been some attempts to capitalize on Iron Man’s relatively newfound popularity with video games, the most recent of which were Marvel’s Avengers and the Iron Man VR game, but there hasn’t been a real, big-budget, Iron Man-centric one. the game is made for today.

One of these projects was under development by Avalanche Studios. According to reports, the developer of Just Cause was making a game about Iron Man, but it seems that Disney and Marvel eventually decided to close the project. There are rumors that EA is developing a new attempt at a video game about Iron Man, although it has not been officially announced yet.

While fans of “Iron Man” are waiting to learn more about a potential game published by EA, they can watch a recently released fan concept video that shows what the open world of the project would be like if it were created using Unreal Engine 5. The video was uploaded by TeaserPlay YouTube channel, which releases all sorts of Unreal Engine 5 concept videos for various hypothetical video game projects.

The trailer lasts about 2 minutes and shows Iron Man exploring various places, including a valley, a mountain, a city and a desert. Viewers can see the flying abilities of Iron Man in action, as well as take a look at the Mk. 1 armor. Judging by the trailer, it seems that he mostly draws inspiration from the first “Iron Man” movie, which involved similar elements.

The focus is on Iron Man, but there are also scenes with Tony Stark outside his costume. Tony Stark in this concept video doesn’t look very much like Robert Downey Jr.’s character, so it seems that he draws more inspiration from comics in this area.

If the rumors that EA is making an Iron Man game are true, it looks like fans will soon not have to watch such concept videos to survive them. According to rumors, little is known about the Iron Man video game project, except that it is supposedly in development at EA and will apparently be a single-player game, so it may take quite a long time before fans find out any details in the official capacity.