Home Crypto The Only News Is This Was Enough To Blow 7 Altcoins From... 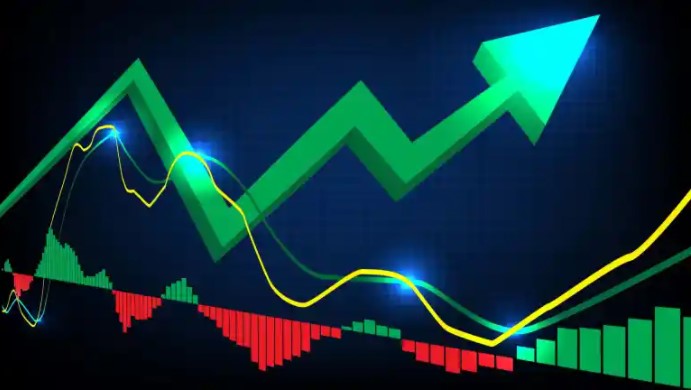 The broad cryptocurrency market is facing bearish alongside Bitcoin (BTC). However, during this time, 7 altcoins experienced a rise. Four of these seven top-earning coins appear to be part of the growing Cosmos Hub. This ecosystem currently uses the Inter-Blockchain Communications protocol (IBC) to facilitate interoperability and communication between connected networks.

These 7 altcoins are on the rise: Here’s the reason behind

One of the top winners over the past 24 hours has been IRISnet, a cross-chain service hub for decentralized applications that enables cross-chain interoperability and provides businesses with modules to support running a distributed system. The spike in price and volume for IRIS has come with the upcoming launch of Uptick Network’s NFT ecosystem. The second-highest-ranking Secret Network (SCRT) surged after film director Quentin Tarantino’s announcement that he would air NFTs of his popular Pulp Fiction movie on Secret Network.

On the other hand, the rise in Akash Network (AKT); It follows the announced partnership between the network and CloudStack, a decentralized cloud aggregator that offers a portal to access any decentralized storage network, including Filecoin, Arweave, and Storj. Another rising altcoin, Cosmos (ATOM), is the core Blockchain protocol of Cosmos Hub, which describes itself as the “Internet of Blockchains” and is a part of the altcoins we mentioned. Apart from these, Everest (ID), Frax Share (FXS) and LGCY Network (LGCY) also experienced increases.

The last of the near protocol (NEAR): are the statements true?