Home Entertainment The official trailer for Matrix Resurrections has been released! 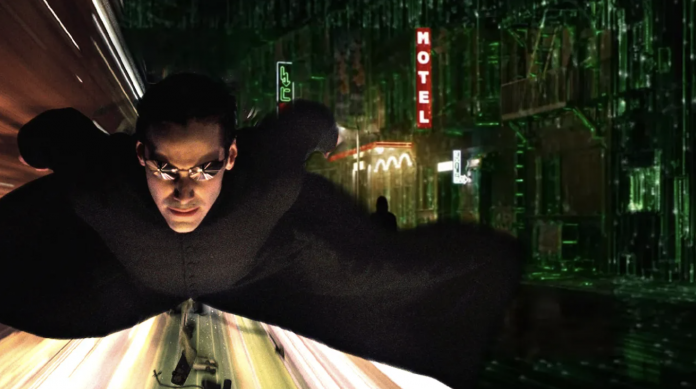 The countdown has begun for Matrix 4 Resurrections. The release date of the movie was also revealed with the official trailer of Matrix 4, which was broadcast live by Warner Bross.

The highly anticipated Matrix 4 Resurrections trailer was broadcast live on Warner Bross’ YouTube account. In this short trailer, which is only 2 minutes and 52 seconds, we find ourselves in an unexpected fiction with the character of Neo. At the end of the trailer, the previously announced Matrix 4 release date appears.

What does the Matrix 4 Resurrections trailer reveal?

The shooting of Matrix 4, which was interrupted due to the pandemic, ended and the fans of the series began to wait for the new Matrix. Warner Bross, on the other hand, announced both the first poster of the movie and the date and time for the official first trailer two days ago.

The short trailer of 2 minutes and 52 seconds, released today at 16:00 in Turkey, indicates that the character of Neo will begin his new adventure similar to the first movie. Neo, who is in therapy at the beginning of the trailer, tells his therapist about a dream that took place in a place called The Matrix that has been bothering him for a long time. This Psychiatrist is none other than Neil Patrick Harris. In short, he is the star of the series How I Mate Your Mother, who came to the fore with the character of Barney.

Later in the trailer, Trinity enters the frame, but neither Neo nor Trinity characters seem to remember the past. We see that the Neo character is constantly taking blue pills. It was previously revealed that Neil Patrick Harris will portray a villain. In this sense, the doctor of the character Neo may be writing the blue pills, which mean escape from reality in the Matrix world. 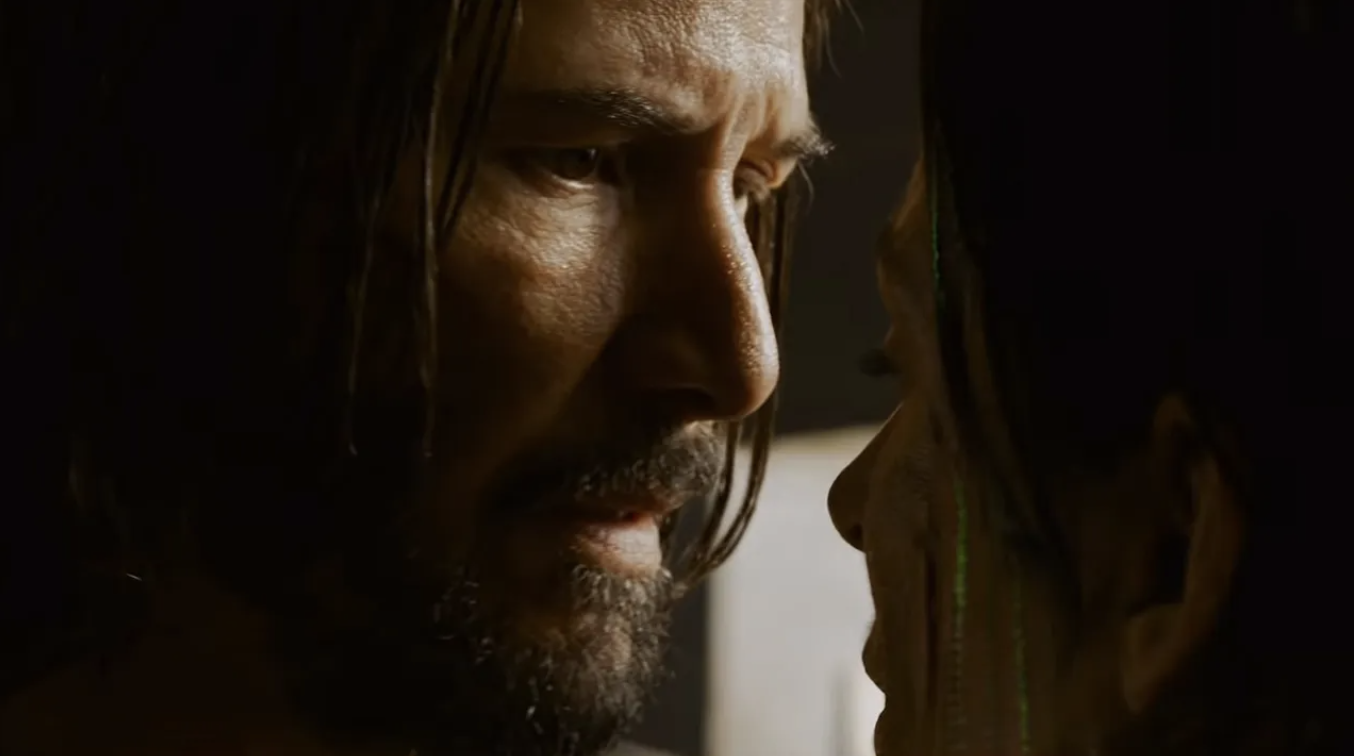 With the Matrix 4 trailer, we come face to face with Yahya Abdul-Mateen II, who plays the new Morpheus character. The new Morpheus asks Neo to choose between the red and the blue pill. Just like the first movie, Neo is faced with the reality of the Matrix after the red pill. In the movie, Neo, as in the first movie, goes after a girl with a white rabbit tattoo and faces the reality of the Matrix.

In the action scenes of the trailer, we see Neo, Trinity Morpheus and other members of the team fighting the agents. It is a matter of curiosity how Neo and Trinity reunited, and what kind of story this new Matrix will come up with. The trailer, which is full of references to old movies, especially the first movie, has already excited Matrix fans.

At the end of the Matrix 4 Resurrections trailer, we see the release date of the movie on December 22, 2021. The movie, which will be released to the cinemas on this date, will come to the HBO Max screens 31 days after it is released in the cinema.

Call of Duty: Season 3 brings news to Warzone and Cold...