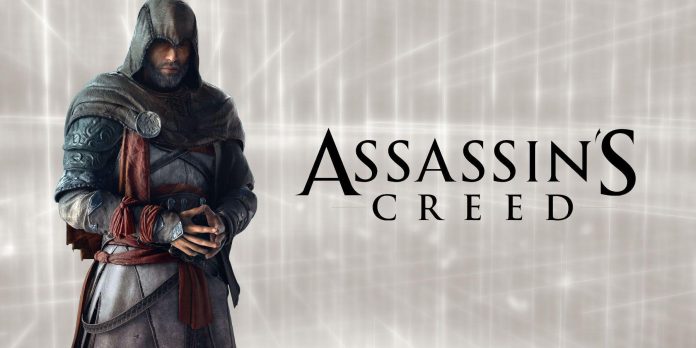 Youtuber J0nathan previously leaked information about Assassin’s Creed, and many of his information eventually turned out to be true. Now, according to J0nathan, the official name (since Rift is a codename) is Assassin’s Creed Mirage, and it will be released in the spring of 2023. This will happen between 860 and 870 AD in Baghdad, during the anarchy of Samarra. Basim starts out as a young thief and then ends up in a Hidden one where there are several cities to explore. It features gameplay described as a return to basics, with the removal of several role-playing elements from later Assassin’s Creed games, such as dialogues and level systems. The eagle’s eyesight is also returning, although there will also be a bird, and Basim will use a mechanic known as a String Dagger.

Assassin’s Creed Mirage will also feature content that slowly appears to show Loki taking over Basim’s body and mind through quests known as “Loki’s Visions”. It is also alleged that Ubisoft is using Mirage assets to remake AC1, which is said to be part of the Mirage season pass. Presumably, there will also be other DLC for Assassin’s Creed Mirage, including the one where Basim meets Sigurd in Constantinople.

It should be noted that Jason Schreier from Bloomberg contacted his sources about the leak, and they confirmed that the Mirage name and other elements of the leak that have already been reported are legitimate. However, his source objected and said that some of them were false, for example, several cities. It’s unclear about the DLC, since Schreier doesn’t cite his source, but he also doesn’t believe it will have its own DLC (since Mirage was originally a DLC for Assassin’s Creed Valhalla).

Perhaps meeting Sigurd makes some sense, and it’s Ubisoft in a world where DLCs are more common than ever before, so it’s hard to say for sure. Information about the AC1 remake seems a bit stretched; however, we hope that fans will not have to wait long for Ubisoft Forward to confirm this game, various details about it and a more specific release window.

It is reported that Assassin’s Creed Mirage is in development.

Buckhead Shore: DJ Simmons revealed that Beyonce was his Babysitter