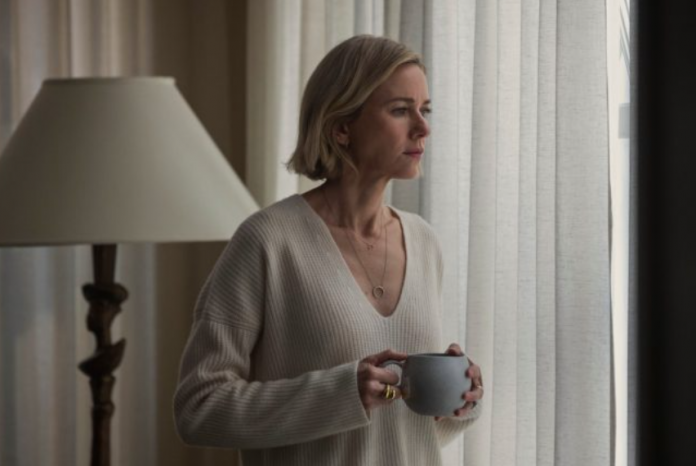 The star of the series “The Observer” Naomi Watts spoke about the ambiguous ending of the show.

The actress, who played Nora in the new Ryan Murphy series from Netflix, shared her thoughts on revealing her character along with her partner Dean, played by Bobby Cannavale.

Discussing the final moments of Dean spying on a new family at his and Nora’s New Jersey mansion after being stalked, Watts called it a “really grim” exploration of the couple. 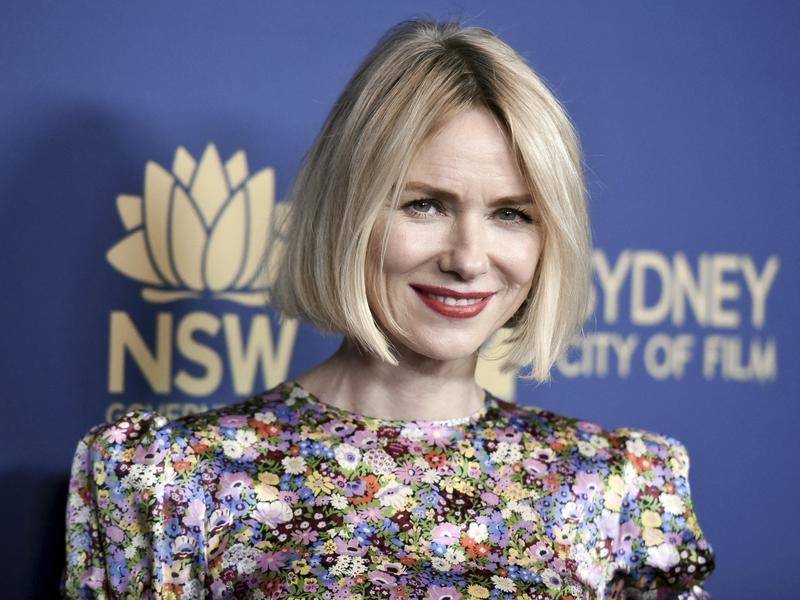 In the scene, Dean is then seen calling Nora to lie and say that he went to a job interview, not knowing that she was also watching the house in the car right behind him.

“They feel that the house will solve their problems, and eventually it becomes a catalyst that causes a lot of new problems that they didn’t expect,” Watts told Entertainment Weekly. “Now they’re just trying to figure out who the other one is [really].”

Reflecting on Dean’s motives and his obsession with the Observer, Watts added: “The cycle continues and we have gone too far believing in this American dream with so much right and fear of losing its relevance if this dream is not realized. . It’s a vicious circle.”

The actor also explained that Murphy and the screenwriters left a lot in the air, not divulging all the answers to the actors.

“We were all constantly thinking and pointing fingers at each other, trying to figure out which stories were lining up,” she explained. “It’s fun, and it helps us as actors to keep a secret when we act it out. Not knowing is the beauty of it, and it adds tension to the way you play,” she says. “It wasn’t explained to us either, so our guesses were as funny as yours!”

After the show’s debut, many viewers criticized the finale, one person called it “terrible”.

“The Watcher” was created by Ryan Murphy and Ian Brennan, who most recently worked on the series “Dahmer Monster: The Jeffrey Dahmer Story” for Netflix.