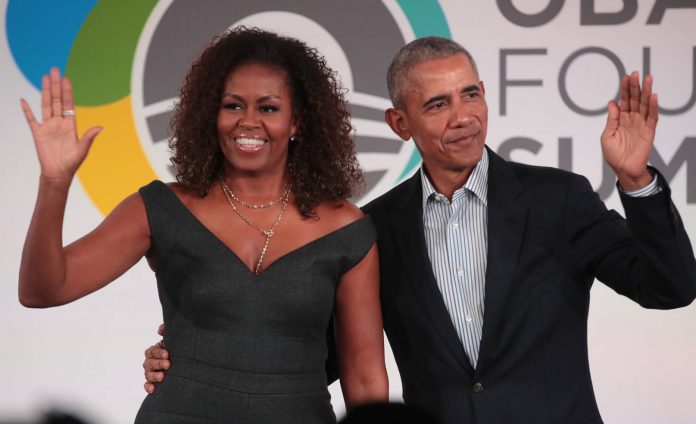 The film production company of the Barack-Michelle Obama couple, the first black hosts in White House history, signed a 6-film deal with Netflix.

Former US President Barack Obama and his wife Michelle Obama previously founded a production company called Higher Ground Productions. In 2018, an agreement was signed between the company and the online streaming platform Netflix.

Reaping a series on the unreleased book

Higher Ground Products’ first series will be an adaptation of Angeline Boulley’s novel Firekeeper’s Daughter, which has not yet been released. This production will examine the secret mission of an 18-year-old young girl from Maidenhair within her own people to assist in a police investigation.

Great National Parks will be a documentary series. In this series, important national parks of the USA will be told. Although there is not much information about the content of the production, we can see that the work done during the Obama period is frequently emphasized.

When we look at the movie projects, we see the production called Exit West. Riz Ahmed will star in this production. We will witness a love affair during global migration due to a supernatural event.

Tenzing, another movie project, will bring a real life story to the screens. In this production, the experiences of Tenzing Norgay, the first mountaineer to climb Everest, will be told. Another realistic story will be The Young Wife, which tells the day of Celestina’s first marriage at the age of 29.

Science fiction Satellite is also among the new production projects that Netflix will shoot with the Obama family. The future productions after the deal made by the Barack and Michelle Obama couple in 2018 have thus become clear.

What is the Expected Level in Bitcoin (BTC) Price?