Home Tech The Number of Users of Horizon Worlds, which started the Modern Metaverse... 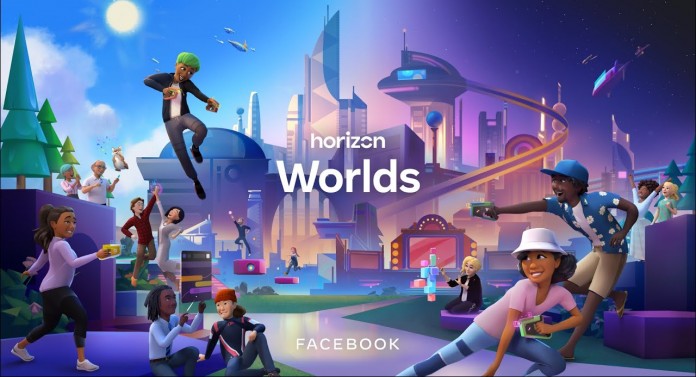 Meta announced the number of users of the metaverse ecosystem called Horizon Worlds, which it launched in December. According to the company, the platform currently serves more than 300,000 users, and 10 thousand virtual worlds have been created so far. It is unknown how long the growth will take.
In a news we shared with you a few months ago; We mentioned that Facebook’s name has been changed to Meta, and one of the first actions taken in this context is the launch of Horizon Worlds. Horizon Worlds appeared as a metaverse universe. This metaverse universe allowed consumers to maintain both their business and private lives in a virtual world. The universe, which can be used with the company’s virtual reality equipment called Quest 2, suddenly changed the technology agenda.

Meta hasn’t said anything about the prevalence of Horizon Worlds’ usage so far. But now that has changed. Company spokesperson Joe Osborne announced that the number of Horizon Worlds users has reached 300,000. This statement means that the platform has grown 10x since its launch in December 2021.

Meta has never disclosed how many Quest gear it has sold to date. However, according to third-party sources, this figure is over 10 million. This means that the number of Horizon Worlds users can reach up to 10 million. What will happen next? Nobody knows the answer to this question. Although the company has announced that it will launch the mobile version of Horizon Worlds towards the end of 2022, no one knows what awaits us when those days come.

Apple removes some settings from its iMac

Coronavirus Caused An Incredible Shrinkage in the Smartphone Market