Home Tech The number of users of Apple Watch made the company a leader! 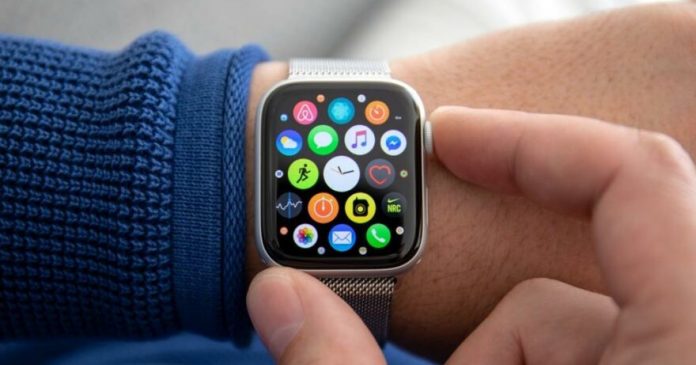 Asia-based analysis firm Counterpoint Research has published its report on the global smartwatch market covering the second quarter of 2021. While Apple Watch has reached a significant threshold in the number of users, it has been determined that its market share has decreased compared to the same period of last year. The global smartwatch market has grown by 27 percent year-over-year.

In the global smartwatch market, Apple has not compromised its leadership in terms of total shipments. However, the ongoing competition between Chinese and Indian brands caused the market share to decrease compared to the same period of the previous year. The US company, which had a market share of 30.1 percent in the second quarter of 2020, fell to 28.0 percent in the same quarter of this year.

Commenting on the state of the smartwatch market, Senior Analyst Sujeong Lim explained that smartwatch wear rates have been increasing steadily. “Apple”; As we continue to offer attractive designs, health features and related services, Apple’s ecosystem sees a higher usage rate,” said Sujeong Lim, noting that the number of users of the Apple Watch crossed the 100 million mark for the first time in the quarter ended June.

Not a trace of Samsung’s recession last year

According to Counterpoint Research, the two companies with the highest growth rates were Samsung and Garmin. With an annual growth of 43% in the smartwatch market, Samsung sided with Garmin, which achieved a growth of 62%. The market share of the South Korean company was 6.8 percent last year, and this year it increased to 7.6 percent. According to analysts, the Galaxy Watch 3 and Galaxy Watch Active 2 were the models that contributed the most to Samsung’s recovery.

Due to the US embargoes, Huawei, whose growth in the phone market slowed down and lost its former popularity, also lost blood in smart watch sales. The market share, which was 13.1 percent in the second quarter of 2020, decreased to 9.3 percent in the same period of this year.