Home Tech The number of pre-orders for the iPhone 13 series is jaw-dropping! 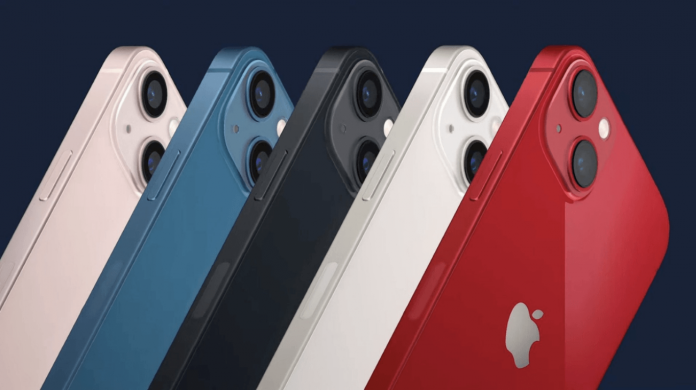 The number of pre-orders for the iPhone 13 series, which Apple showcased at the launch last week, was astonishing.

The Apple launch, which the technology world has been eagerly awaiting, took place last week. In addition to the iPhone 13 series, the Watch Series 7, iPad mini and 9th generation iPad were introduced. Of course, all eyes were naturally on the iPhone 13 models at the event.

The iPhone 13 series, which was opened for pre-order shortly after its introduction, attracted great attention in some countries. For this reason, Apple, unable to raise stocks, decided to change the delivery dates of new orders.

According to some, the iPhone 13 series, which does not come with major changes compared to the iPhone 12 models, has been in great demand all over the world, especially in China, since the day it was opened for pre-order. Apple’s initial plan at this point was to open the series, consisting of a total of four models, for pre-order on September 17 in certain countries and to start deliveries on September 24.

However, according to the latest data, there is a great interest in the iPhone 13 series, especially in China. The phones received over 5 million pre-orders on the first day of pre-order. Interestingly, these order numbers only cover third-party e-commerce platforms. So Apple’s online store is not included in this. 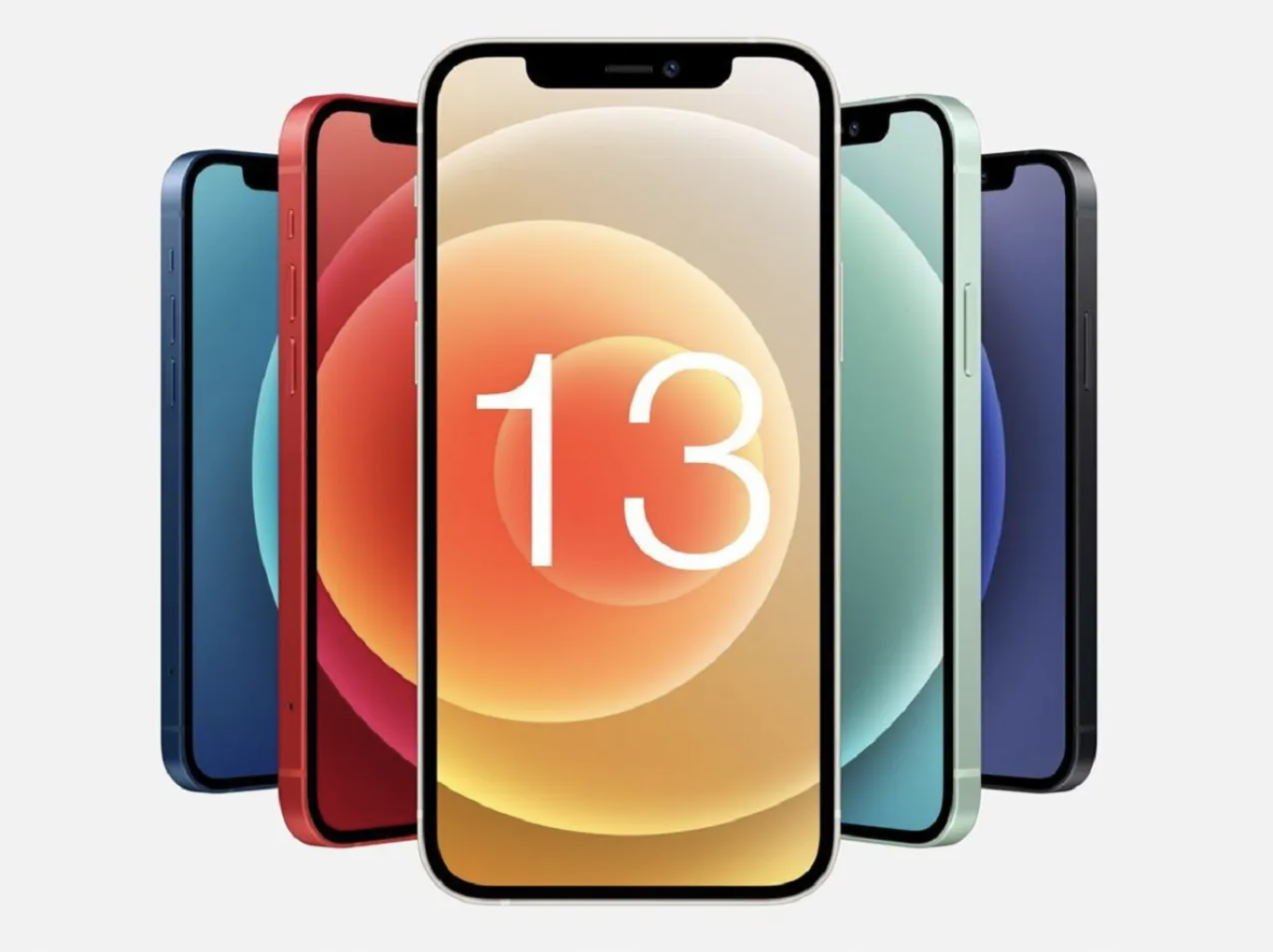 In addition, Apple’s official website in China crashed several times due to the intensity. Users could not login to the site in any way. In fact, this situation had risen to the trends in the country’s social media platform Weibo.

A similar situation occurred in the USA. Apple announced that the delivery dates of some versions of the iPad mini model introduced at the same event, as well as the iPhone 13 Pro and Pro Max, were postponed to the end of October.