Home Entertainment The number of players in Dragon’s Dogma has increased after the announcement... 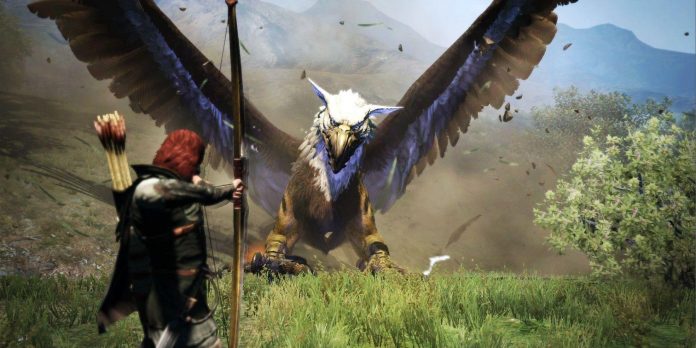 Dragon’s Dogma: Dark Arisen peaked on Steam about 6 years after its initial release. At the time of release, the record peak was 27,368 players, and the current 24-hour peak is 6,582 players. According to Benji-Sales analyst, the current 24-hour peak is the highest since February 2016. June 2022 turned out to be one of the most successful months for Dragon’s Dogma: Dark Arisen on the Steam platform.