Home Tech The Number Of People Without Internet Access Has Been Determined! 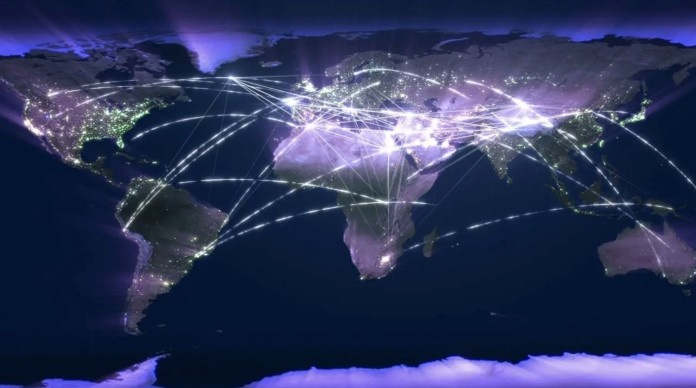 The United Nations has announced with documents that how much of the world’s population does not have internet access!

New data published by the United Nations Communications Technologies Agency, the International Communications Union (ITU), revealed that many people have never used the internet in their entire lives and are therefore cut off from a vital source of information, communication and education.

2.9 billion people do not know what the internet is!

According to the latest estimates of the UN-affiliated ITU, while only 4.1 billion people had access to the internet in 2019, this number has reached 4.9 billion today. This unexpectedly high increase in internet use partially overlaps with the ITU’s “COVID-related increase” theory. 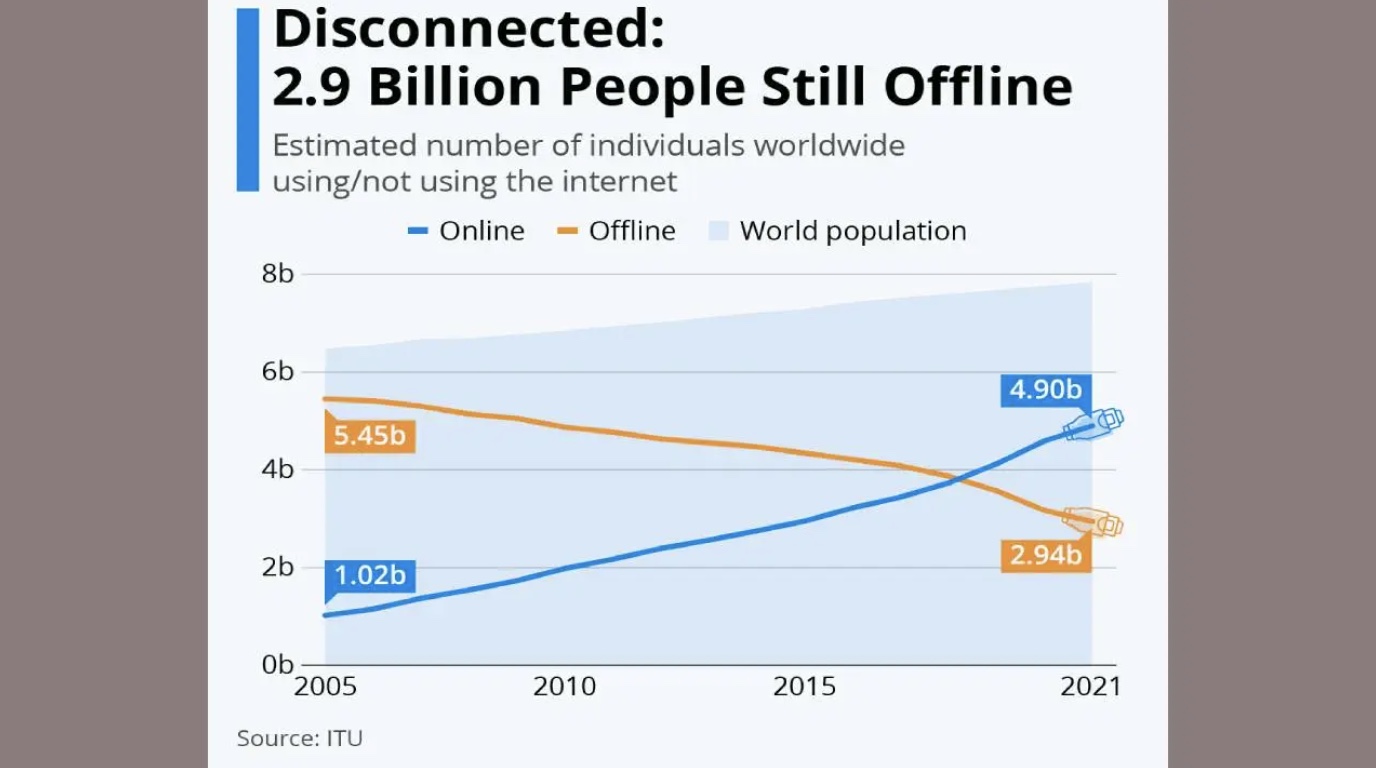 Demand for internet use has increased dramatically during the pandemic, coupled with widespread curfews and school closures, coupled with people’s need for access to news, government services, health information, e-commerce and online banking.

During the curfews, some of the state institutions and almost all of the private sector provided the necessary equipment for their employees to work from home (WAH) instead of closing their shutters. While the shopkeepers engaged in merchandising were badly affected by this situation, those involved in e-commerce experienced a great explosion in their sales.

“With nearly two-thirds of the world’s population currently online, there is still more to be done to get everyone connected to the Internet,” said ITU Secretary-General Houlin Zhao. He also said that 96 percent of people who lack internet access live in developing countries.

Of course, the digital divide continues between rural and urban areas. While the rate of internet use of people living in cities is stated as 76 percent, it is said that this number drops to 39 percent in rural areas.

In fact, we can say that the number of internet users in the world has increased considerably compared to 2018. So much so that when we look at the data of 3 years ago, we see that only 3.7 billion people have access to the internet. So we were actually in the minority. We hope that this number will continue to increase day by day with a great acceleration.

What do you think about this subject? Do you use the internet only for social media in your daily life or do you use it for business as well? Don’t forget to share your views with us in the comments!