Open positions in Bitcoin futures increased to over $ 5 billion on November 3. This rise has been interpreted by some experts as a bullish indicator for the bitcoin price. 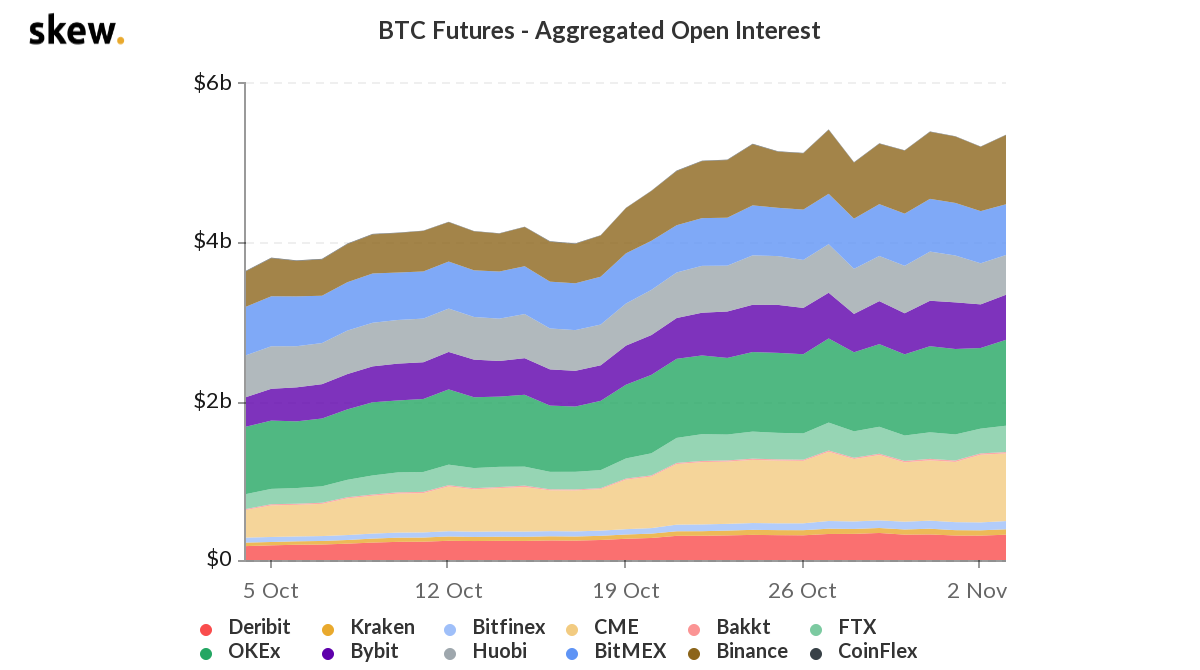 However, a report published by Messari was also mentioned. In his report, Messari talked about the price changes Bitcoin saw in 2020 and emphasized the impact of the US presidential elections on the global economy. According to the report, the volatility seen in the markets due to the US elections could lead to a decrease in the Bitcoin price. However, it was stated in the report that the increase in the number of open positions with the price increase seen in Bitcoin may also indicate an increase in Bitcoin.

What else does the Skew data say? 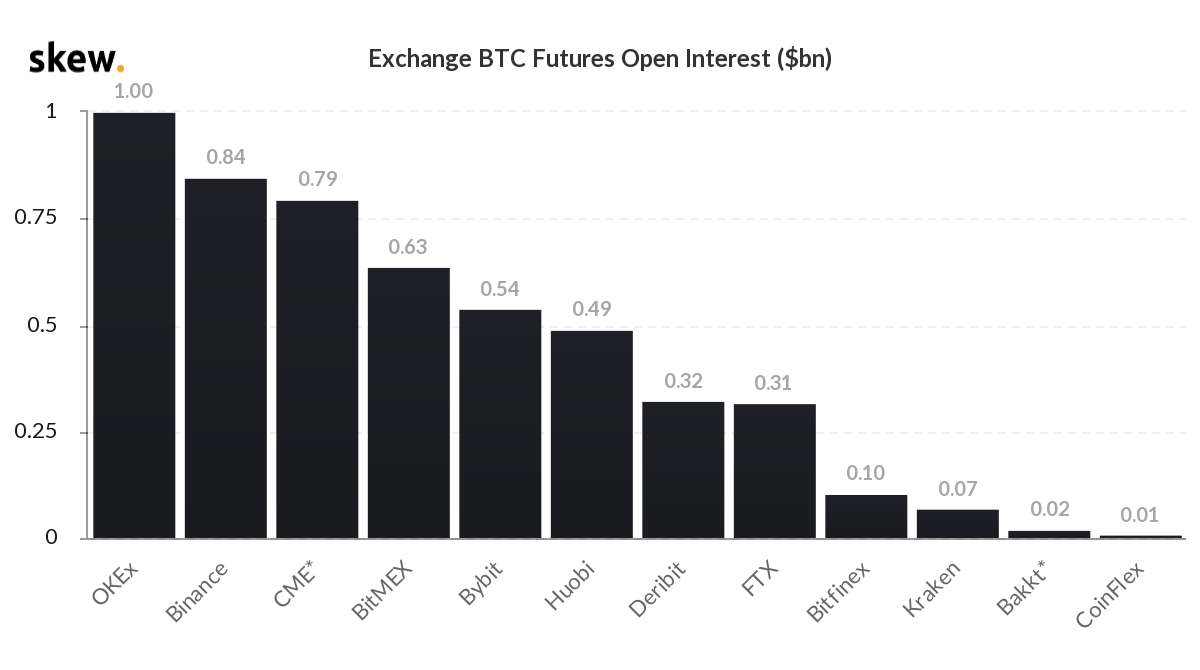 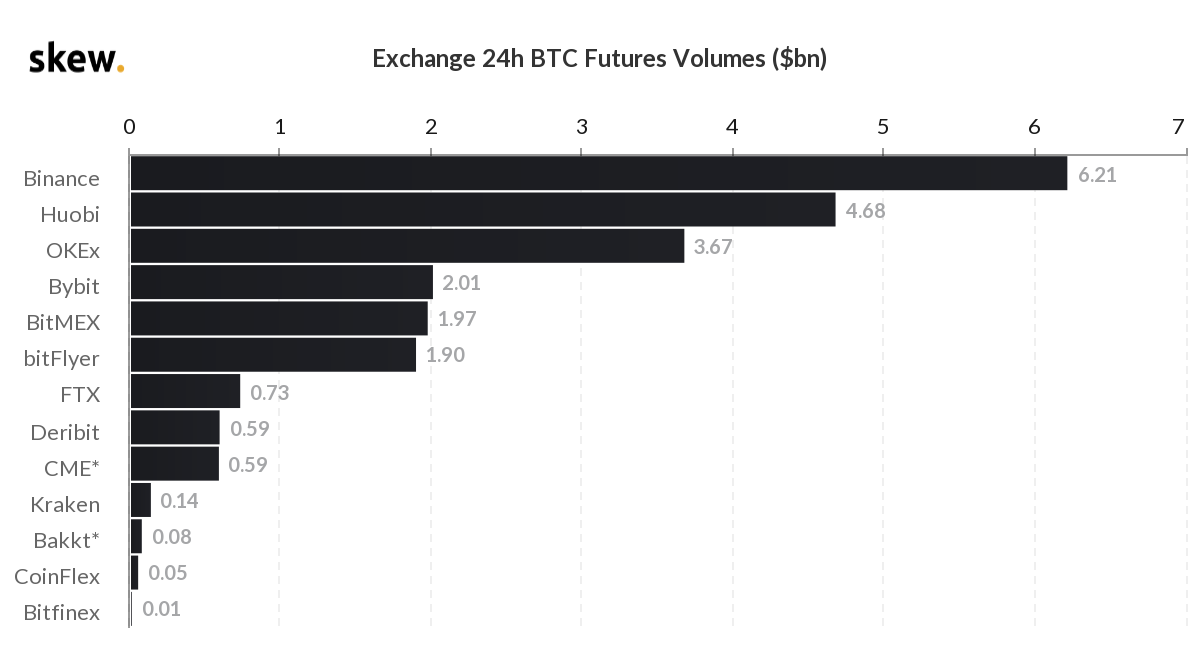 Research that will change the point of view on games!

PS5: Sony mentions a release in October in a job offer!

Plus belle la vie: Laetitia goes to meet her Sébastien!

Cloudflare Abandoned Intel: It Will Use AMD Processors On New Servers

How does Bitcoin get started in October?

Voting does matter, especially in times of institutional crisis