Home Tech The number of HarmonyOS users is going to a record! Here are... 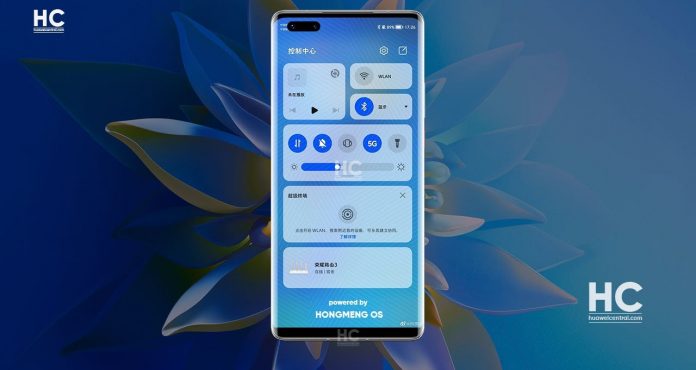 China-based technology giant Huawei has been hit hard by the sanctions in recent years. While the company’s global sales were greatly affected, one of the most important factors was the cancellation of Google licenses. In order to overcome all these problems, Huawei has developed its own ecosystem as an alternative to Google’s Android system.

Huawei’s new ecosystem, HarmonyOS, has already started to replace the Android operating system and has reached millions of users. While the total number of users was announced as 40 million in the past months, this figure has now been updated again.

When we look at the past, the number of HarmonyOS 2.0 users reached 10 million in the first week, 15 million in 15 days, and 30 million in a month. Now, the Chinese manufacturer has announced that this figure has exceeded 70 million in less than two months.

Currently, nearly 100 Huawei and Honor branded phones, tablets and other supported devices have started to receive the HarmonyOS 2.0 update gradually. Some of these models receive the official release, while others are offered to users in the general and internal testing phase.

Huawei will expand the scope of supported models in the coming days. The company will also deliver the new operating system to models such as the old smartphones P10 and Mate 9.

If the Chinese manufacturer’s new operating system reaches the specified number of users and meets the conditions, it can be used by other manufacturers. HarmonyOS, which is currently followed by many manufacturers, may also come to different smartphones in the future.