Home Tech The Nintendo Switch will drop in price, but don’t get excited yet 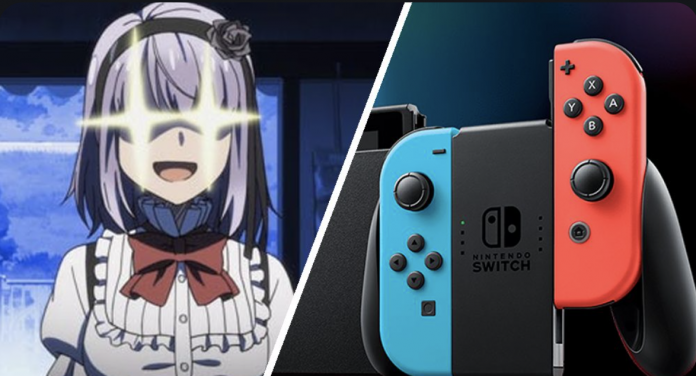 Although the company is known for not lowering its prices, for the first time in 4 years, its consoles will make them

Some of the rumors had indicated that the Nintendo Switch could reduce its cost since the announcement of its new OLED console. And, it seems that this long-awaited price drop has finally come true. Although, it may not be the amount you expected to see. 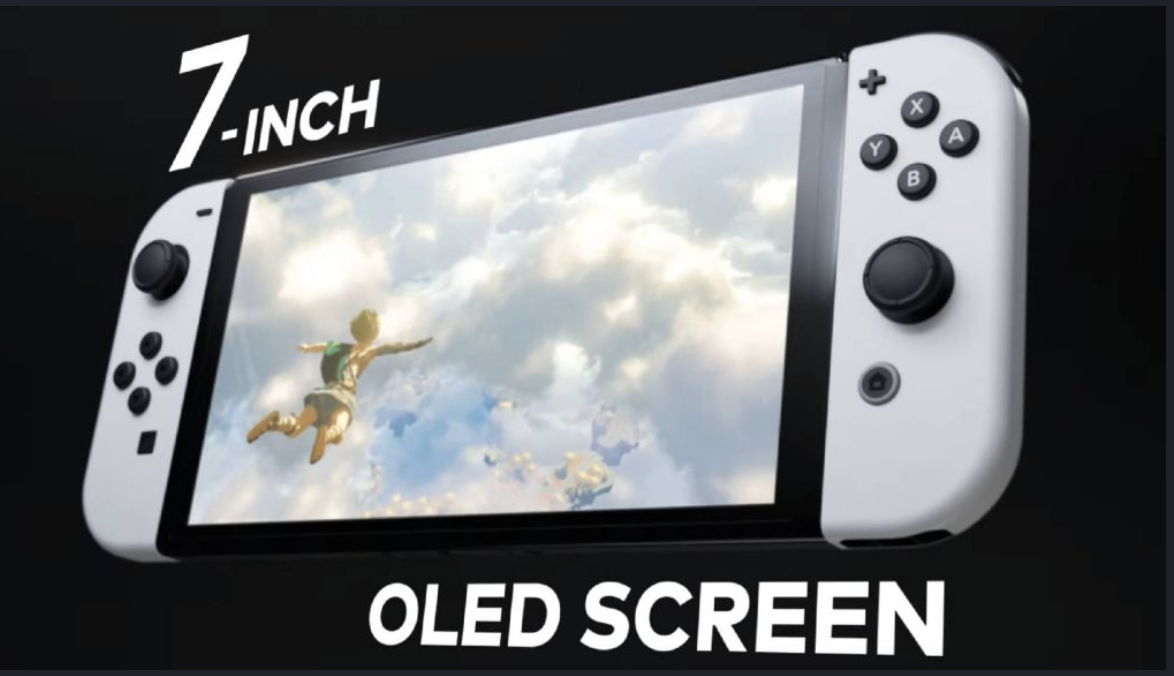 For now, other stores throughout Europe have changed the price of the Nintendo Switch to just € 249.99, which means a reduction of € 20. In the United States, it could have dropped from $ 299.99 to about $ 249.99. However, in the end the company decided not to make this change. 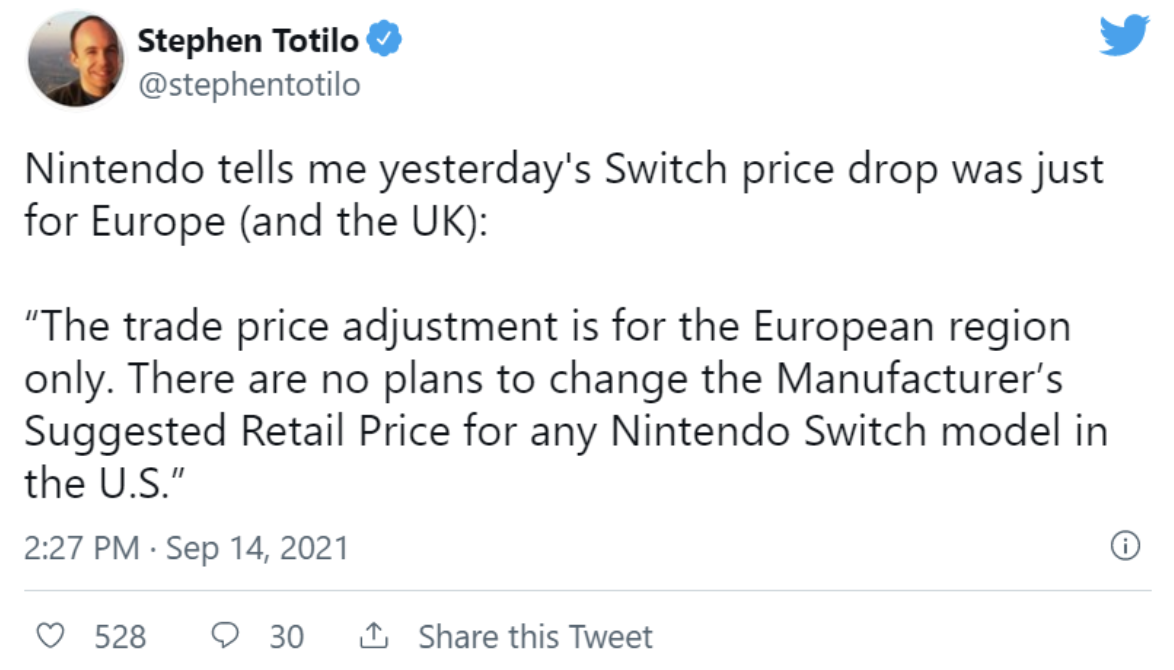 According to this tweet Stephen Totilo, former editor of the Kotaku site, Nintendo gave him the following information: ‘The price change is only for the European region. There are no plans to change the MSRP for any Nintendo Switch model in the United States. ‘ In other words, in the short and medium term, we will probably not see an official adjustment in the price of the console in Latin America. And, four years after his departure, it seems that there might not be.

What price would you pay for a Nintendo Switch? Did you expect a price decrease?