Home Entertainment The Nintendo Switch Online Mobile App Is Updated: All The News 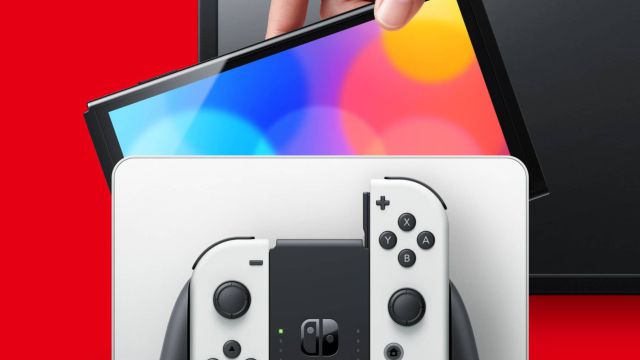 Nintendo Switch Online: The Kyoto online service improves its application for iOS and Android with a general redesign and other additions. The Nintendo Switch Online mobile app receives update 2.0, which can be downloaded from March 7. This has been announced by the Japanese company itself, which has shared the patch notes. Thus, the service is reinforced with some additional improvements, among which is a redesign of the app or the possibility of viewing your friend codes.

The overall design of the app has been redesigned.
You can change your online status settings.
You can view your friend codes.
Other minor changes have been implemented.

Nintendo Switch Online is a service that allows you to access the online modes of Switch video games. In addition, the basic subscription includes the possibility of enjoying a catalog of NES and SNES classics. On the other hand, the Nintendo Switch Online + Expansion Pack subscription goes further and offers the possibility to enjoy Mega Drive and Nintendo 64 games. One of the titles that has been recently added is The Legend of Zelda: Majora’s Mask.

Another of the additions that will arrive soon to the premium version of Switch Online is Mario Kart 8 Deluxe: Extra Tracks Pass, a series of DLC’s that will adapt the classic circuits of the saga to the most current work. They will be released in different waves and considerably expand the content of the already veteran video game, originally released on Wii U. To date, the only expansion that included Nintendo Switch Online + Expansion Pack was Happy Home Paradise, the Animal Crossing paid DLC: New Horizons.

Best and worst movies based on video games