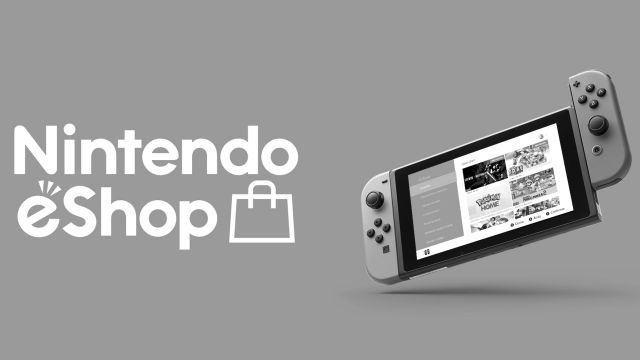 Nintendo eShop: The digital store for Nintendo Switch consoles indefinitely suspends transactions on Russian territory; it is not possible to process payments. Nintendo has suspended any attempts to purchase from the Nintendo Switch eShop in Russia. The digital store of the hybrid console is shown in “maintenance mode” in the Russian country, whose Russian army led by Vladimir Putin is immersed in the invasion of Ukraine. The war, translated into numerous sanctions in all commercial areas, including the video game sector, adds a new restriction.

With this suspension of the Nintendo Switch eShop in Russian lands, Nintendo has blocked the processing of payments with the country’s currency, the rubles; although it does allow you to continue downloading those programs (games, applications, downloadable content) already purchased previously. Any purchase attempt will be interrupted by this “maintenance mode”, which will remain in this state indefinitely.

“Because the payment service used in Nintendo eShop has suspended processing payments in rubles, Nintendo eShop in Russia is temporarily in maintenance mode. We apologize for any inconvenience caused. We will share updates as the situation develops”, we can read when entering the Russian eShop (translation from Russian to Spanish made by artificial intelligence by Google).

We do not know if the decision of this blocking comes from Nintendo itself. It should be noted that Visa, Mastercard and American Express have suspended all their operations in Russia this weekend.

The video game sector is no stranger to a war with global consequences. Companies such as CD Projekt, Epic Games, Sony Interactive Entertainment, Microsoft or Electronic Arts have totally or partially suspended the transactions of their respective digital stores in Russia. For example, video games like FIFA have eliminated the Russian soccer team.

All this added to the innumerable messages of support from small, medium and large studios towards Ukraine, the invaded country, with solidarity actions or financial donations. The creators of This War of Mine have announced that they will donate profits from their game purchases to the Ukrainian Red Cross.

The 10 Most Powerful Android Phones In The World Today According...