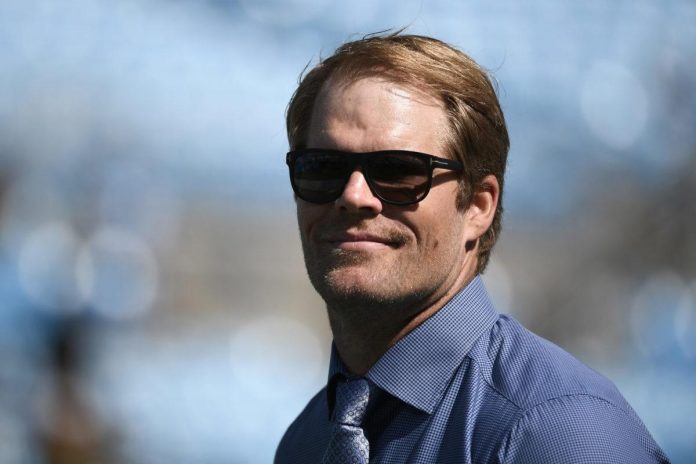 Tom Brady will play until he can’t. But is there a real achievement that he is trying to achieve at this moment? Greg Olsen thinks so.

“I don’t think Tom’s career is over until he wins 10 Super Bowls,” he said. “Less would be an underestimate.”

Does Brady have what it takes to win three more Super Bowls?

“Won three more Super Bowls? And he’s almost 45? Are you fucking kidding me?” one fan wrote.

“So Brady has three more years left,” the fan commented.

“I said it’s either 10 or his perfect season, one or the other!” one fan tweeted.

To be honest, it sounds like a challenge from Olsen. And we all know how Brady reacts to a good challenge.

Will Brady play until he wins 10 Super Bowls?