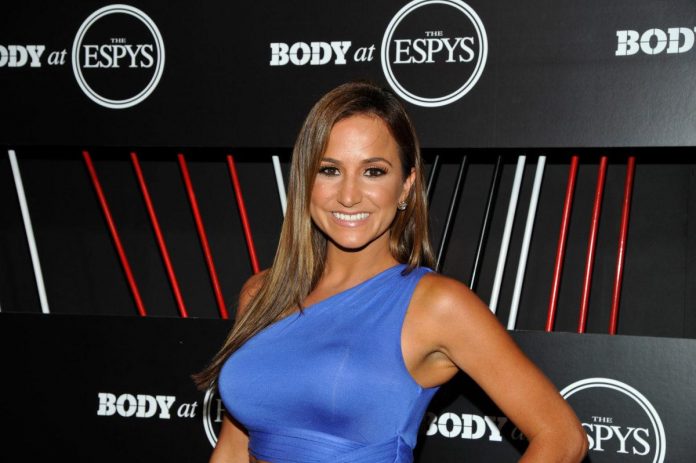 Appearing on Get Up, Russini said she heard something interesting from the Steelers camp. A source in the organization told her that the ongoing quarterback battle between Mitch Trubisky and rookie Kenny Pickett was “Mitchell Trubisky’s job that he has to lose.”

Thus, it seems that Trubisky won the starting position in the first week in every sense, but was immediately named the starter. Without a doubt, the official decision will be made before September 11, when the Steelers will fight their opponent from the Cincinnati Bengals.

However, NFL fans are not thrilled with this idea. Some believe that it will prevent Trubisky from succeeding if he always looks over his shoulder to be dropped because of his first mistake.

Others decided to take the opportunity to laugh a little at the absurdity of the whole situation:

There was a time when Mitchell Trubisky was considered a rising star who could become an NFL starter for years to come. But those days are almost over.

He will now fill in for the Pittsburgh Steelers until the team is ready to hand over the reins to Kenny Pickett. This could happen in Week 12, Week 8, Week 3, or even in the middle of Week 1 if Mike Tomlin gets upset enough.

But it will happen, and Trubisky will probably have to put up with it.

How many games will Mitchell Trubisky play in the Steelers’ starting lineup?