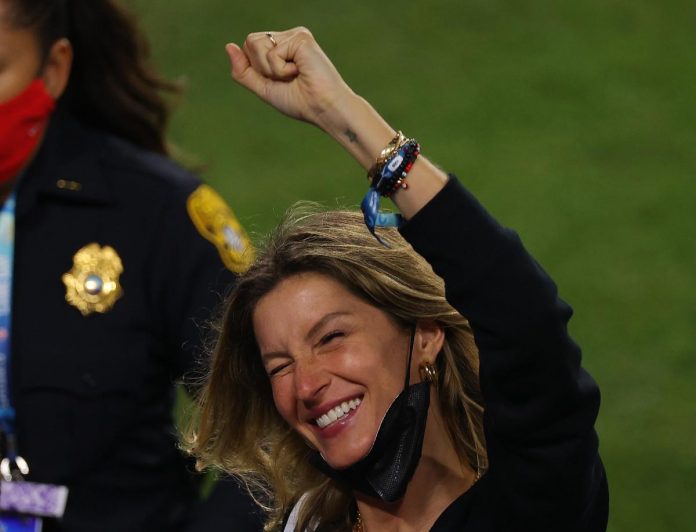 It is reported that Tom Brady and his wife Gisele Bundchen are going through hard times in their marriage.

On Wednesday, CNN Entertainment reported that the longtime couple is now “living separately” as they continue to solve their “marital problems.”

The sports world reacted to this news on Twitter.

“Look what happens when you care more about your career than your marriage,” one fan wrote.

“Brady is such a weirdo. Retire already,” said another.

“He should have stayed retired. Football shouldn’t be more important than your family,” another added.

The problems in Brady and Bündchen’s relationship stem from the 45-year-old quarterback’s decision to return to football for another year after initially announcing his retirement from the game.

“It’s a very violent sport, and I have children, and I would like him to be present more often,” Bündchen recently told Elle magazine. “I’ve definitely had these conversations with him over and over again. But ultimately, I feel like everyone has to make a decision that will work for them. He also needs to follow his joy.”

Brady and Bündchen have been married for 13 years, they have two children.

Brady started his 23rd NFL season 1-0 and will face the New Orleans Saints in week two.

Tiger Woods arrives at the meeting: The golf world Reacts