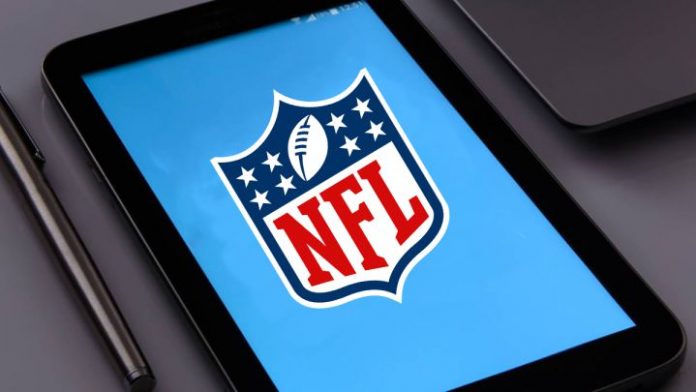 NFL: American football is one of the most followed sports around the world. Even if you are not a constant follower, you may know what the Superbowl is, and if you are, you will surely know who the most important figures in each formation are. To find out you not only have the official channels, soon you will also have the latest NFL news in the Twitter spaces.

The NFL will tell you the latest news in its Spaces

Sports fans are always ready to hear the latest news from their favorite teams. The sources are always several, as are the channels that show the information they are looking for. One of those sources may be found on Twitter through the information published by the different teams and players, but there will be an interesting feature soon.

It is about the arrival of the NFL to the Twitter Spaces. If this concept is new for you, that of Spaces, it is a function of the bird’s social network where a user creates a room to share its audio with other people. In this case, it will be the association’s experts who will tell all the official news of what happens between the teams that play in the league.

According to CNET statements from NFL Vice President of Digital Media Business Development Blake Stuchin, “We are excited to offer NFL fans a new way to engage with live audio ahead of our biggest events of the year and every week during the NFL season. ” In addition, they claimed to be happy with this step that they take again from the hand of Jack Dorsey’s company.

The use of Twitter Spaces in the NFL profile is a reality, but it will not be until next year when we see what the first messages appear in. However, it is a very curious movement due to the recent incorporation of Clubhouse as another communication channel. And it is that this app and the Twitter feature have the same benefits and it will be a matter of time to see what content they launch in each one or if they will stop launching content in any of them.

Genshin Impact: Solving the End of the Line Domain Puzzle

Manifesto: Every Theory about Where Vocations Come From