Home Sport The NFL veteran free agent announced his retirement at the age of... 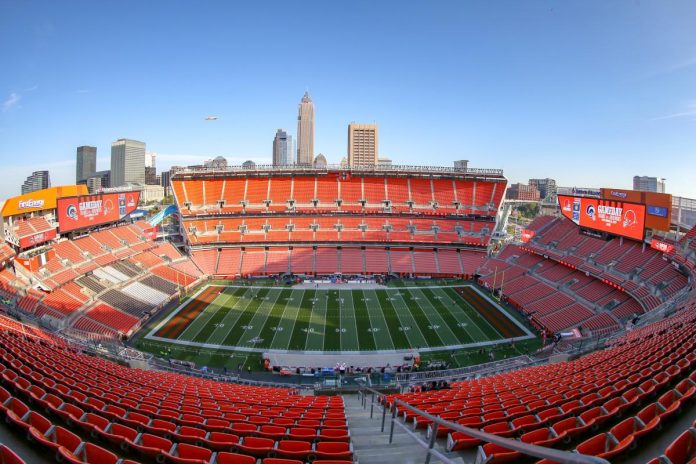 Veteran free agent J.C. Tretter has announced his retirement from football after eight seasons in the NFL.

The 31-year-old center will continue his work as president of the NFL Players Association.

Tretter posted an official announcement on Twitter on Thursday morning.

“About the next chapter,” he wrote over a heartfelt letter.

After switching from tight end to left tackle during his college career at Cornell, Tretter was selected by the Green Bay Packers in the fourth round of the 2013 NFL Draft.

He dealt with various injuries during his first three seasons in Green Bay before signing with the Cleveland Browns ahead of the 2017 season. From there, he started 16 games in each campaign until 2021.

The Browns released Tretter before the final season of his three-year contract in March.

Tretter, who studied labor relations during his time at Cornell, was elected president of the NFLPA in 2020. He played an important role in negotiating the league’s current collective bargaining agreement and was re-elected for a second term in March 2022.