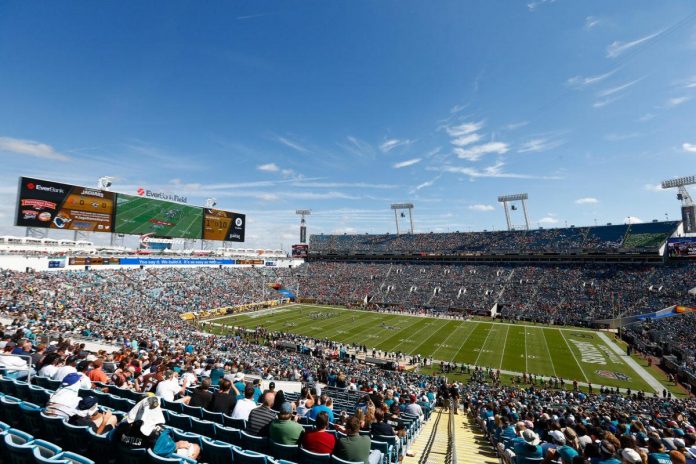 The Jacksonville Jaguars are taking no chances in their last preseason game.

On Saturday, the team announced that 27 of their 80 players would not make it to the final of the team’s exhibition performance against the Falcons.

Saturday marks the Jaguars’ fourth preseason contest, given the fact that they participated in the NFL Hall of Fame game this year.

Jacksonville opens the season against the Washington Commanders on September 11.