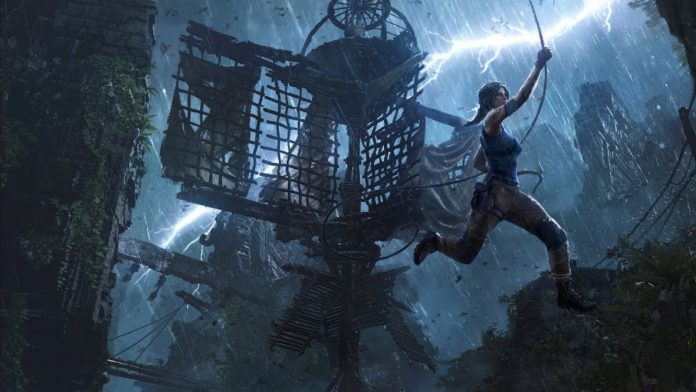 The saga celebrates 25 years since its premiere and Square Enix will celebrate it in style, although it will take time to announce the new installment.

Lara Croft blows out 25 candles with many video games and adventures behind her. Square Enix, current owner of the series, has published a video in which they anticipate the celebration of such an important event throughout the year 2021. After the restart, Tomb Raider prepares for the future with a new title on the horizon, although its announcement is not yet close. In addition to the upcoming Netflix series, the development team will focus on offering a product that serves as a bridge between the classic games and the latest episodes.

“We envision the future of Tomb Raider unfolding after [the reboot trilogy]. We will tell stories that are based on both Core Design and Crystal Dynamics games, with a view to unifying these chronologies ”, they explained. “With the story that Tomb Raider has, it is not an easy task, so we ask for your patience while we are immersed in the process.”

The anime series that Netflix is ​​preparing will also follow the story of this new Lara Croft. Although the production of Legendary has not yet offered too much detail, they have confirmed that the plot will follow the adventures of this renewed version of the adventurer. According to The Hollwood Reporter, the fiction will be written by Tasha Huo, who will also serve as executive producer. Huo is also in charge of The Witcher: Blood Origin, the spin-off miniseries of the saga written by Andrzej Sapkowski.

Crystal Dynamics, also creators of Marvel’s Avengers, were in charge of giving a spin to the original concept of Tomb Raider. This is how the 2013 game was born, which combines platforms with action within a product more focused on its narrative facet. Rise of the Tomb Raider was followed by Shadow of the Tomb Raider, the latter developed by Eidos Montreal.