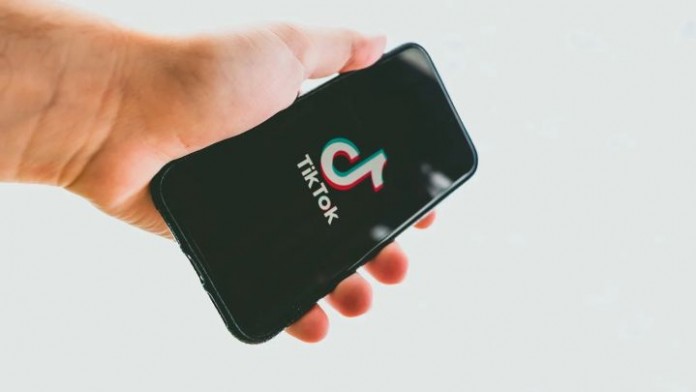 TikTok has burst onto the social media segment and hasn’t lost the momentum it has gained since its arrival. It has been, in fact, an app from which others have taken ideas, to the point of making their own version so that users have something similar to interact with on that platform. But we have to focus on the Chinese app, of which news has already been seen, such as the case of the audio rooms and the avatars that are yet to come.

The Chinese short video application counts its fans by millions in the world. In addition, it has the support of many stars from the social, sports and Internet scene, where they usually post their challenges and the things they do during the day to entertain users. But the company still has a long way to go and many functions ahead with which to surprise users, which will arrive very soon.

One of these novelties are the so-called TikTok avatars. The company follows in the footsteps of other applications and developers that have created a way for their users to show themselves on the Internet with a fictitious character that represents them or makes them feel comfortable. This is how it can be seen on Matt Navarra’s Twitter, you can choose a version as a template and then customize it.

1. TikTok is working on a TikTok Avatars feature

The feature lets you use your phone's camera to take a selfie with a fun facial expression which your avatar will match.

You would be able to fully customise the look of your avatar. pic.twitter.com/DzJ2soRBDi

The other option that can be seen in a preliminary version is the one that allows you to filter videos by keywords. Here users can decide which keywords they want to avoid in any of the sections, both For You and Following. It will be up to each user to decide which ones are chosen and, from here, the app will leave aside the videos that have those words.

News found in the app code

Sometimes the novelties of an application are always within a phase in which the interface is already included. Sometimes there are hidden news in the application codes themselves, as is the case with the latest TikTok news that has been seen on the networks. The first has to do with audio-only live shows, a feature that many companies have tried to copy from Clubhouse and that some have even managed to monetize.

In addition to this, we find a function also intended for content creators, who will be able to share the screen they have on their smartphone. This means that if they have something on their mobile to show the world, they will do it directly with this function, instead of making a video with the green screen mode activated.

Last but not least, among the upcoming TikTok news is a way to enter groups. Soon it will be possible to enter a group whose link has been passed, a function very similar to that available in applications such as Discord.