Home Entertainment The Next Star Trek Movie has suffered a New setback, and It... 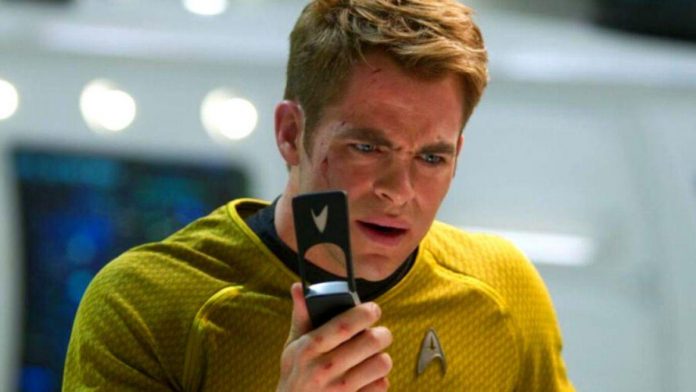 Earlier today, Marvel fans around the world were delighted with some exciting news: a few months after the Fantastic Four film under development lost director John Watts, it is now reported that Matt Shakman from WandaVision has joined the team to lead the project. This is certainly huge news for the highly anticipated MCU movie, but good news for this production is bad news for another, as this move has led to Shakman stepping away from the upcoming Star Trek movie, to which he has been attached since July 2021.

The Hollywood Reporter says “scheduling issues” are the reason Matt Shakman has stepped away from the next Star Trek movie, and the exchange points straight to this morning’s Fantastic Four news. Paramount Pictures has released an official statement about the development, which says:

Matt Shakman is an incredibly talented director, and we regret that the time has not come for him to work on our upcoming Star Trek film. We are grateful for his many contributions, inspired by the creative vision of this next chapter, and look forward to bringing it to audiences around the world.

While the next Star Trek movie is still in the early stages of development, Paramount has announced its plans to have the film ready for a release date of December 22, 2023. The release of the Fantastic Four is scheduled for November 8, 2024, but it is expected that the Marvel Cinematic Universe project will become an important part of the franchise’s development plans, and Matt Shackman would have to work on two large-scale blockbusters at the same time. he didn’t drop any. If we take into account the fact that Shakman had previously directed only one full—length film — the 2014 crime thriller “Reduction” – it becomes clear that he did not want to be in this position.

This is certainly a setback in the production of the next Star Trek movie, which is planned as a sequel to Star Trek Beyond, which will reunite the Enterprise team, including Chris Pine, Zachary Quinto, Zoe Saldanha, Simon Pegg, Karl Urban and John. Cho. The trade report says Paramount Pictures will immediately begin searching for a director to replace Matt Shakman, and it’s currently unclear if the project will have to postpone its release plans. At the moment, the end of December 2023 is a busy time for blockbusters: “Aquaman and the Lost Kingdom” by James Wan recently moved to this month, and the sequel “Ghostbusters: The Afterlife” is being developed for December 20, 2023.

The good news for “Star Trek” fans is that there is no content drought right now. Paramount+ has become a huge home for the franchise, and now several shows are broadcast throughout the calendar year, including Star Trek: Discovery, Star Trek: Strange New Worlds, Star Trek: Lower Decks, Star Trek: Prodigy and Picard. You can follow everything that happens along the way with our upcoming Star Trek TV guide.