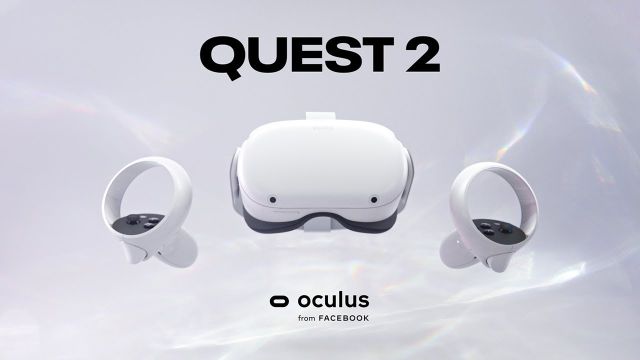 Oculus Quest 2: Mark Zuckerberg’s company doesn’t want to hear about wires; they trust in a future where wireless nature accompanies their VR devices. The future of Oculus-brand VR devices does not contemplate the use of cables. Mark Zuckerberg, CEO of Facebook, has indicated in the conference with shareholders corresponding to the presentation of financial results of the company that they have no interest in virtual reality devices with cables. After Oculus Quest 2, the most emerging device of the current VR peripherals offer, the Californian firm does not see backwards: only wireless devices.

“It is the minimum to offer a high quality experience”

“Having cables around you eliminates the feeling of presence and immersion,” stressed Zuckerberg during the meeting with shareholders. “The technology to offer a great [VR] experience without cables is very advanced, and most companies will not be able to match it, but we believe that it is the minimum to offer a great experience of quality,” he adds, in relation to the idea. virtual reality without cables in between. Although to achieve this you have to sacrifice power, Facebook prioritizes it over the presence of wiring; and puts as an example Oculus Quest 2.

Oculus Quest 2 has positioned itself not only as a device capable of knowing itself independent of a computer, but also a very competitive bet in the complex quality-price equation. Currently, its RRP is 349 euros. “Quest 2 is doing better than expected, even after the holiday season,” he says. “Achieving such high quality in a wireless form factor has been a breakthrough,” he says. The Oculus Quest 2 will soon be able to connect to the computer without the need for cables thanks to a new functionality.

Following the recent Oculus Gaming Showcase this April, Oculus Quest 2 players can look forward to 12 new games designed to get the most out of the tool; one of them, Resident Evil 4 VR.

Last February we learned that this device, published at the end of 2020, has broken records in the virtual reality market segment with more than one million headsets sold in its first quarter on sale. From the analyst agency SuperData they estimate that this peripheral will account for 87% of the sales of virtual reality devices in 2021; In other words, a total dominance of the market if no new competitors appear on the horizon.

State of Play for PS5 and PS4: all announced games