Home Entertainment The next James Bond movie will be a “complete reinvention” of the... 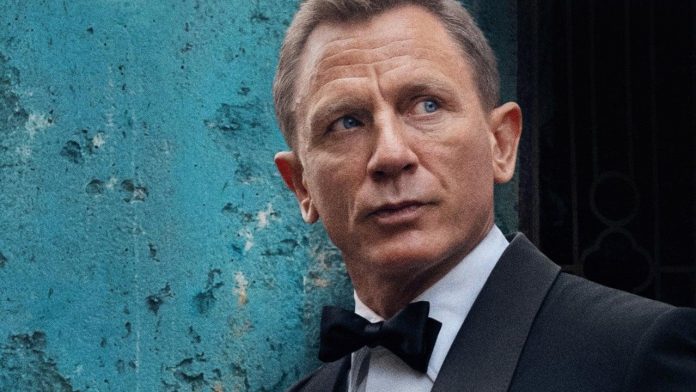 The next release of Agent 007 will completely rethink the series of James Bond films. According to producer Barbara Broccoli, the 26th Bond film will reinvent James Bond… but no actor has yet been found to take on the role.

“No one is involved,” she said in a new story via Deadline. “We decide where to go with him, we discuss it. There is no script, and we can’t come up with it until we decide how to approach the next film, because in fact it’s a reinvention of Bond. We’re reinventing it, and it takes time. I would say that there are at least two years left before filming.”

Broccoli’s comments were made during the BFI Fellowship dinner, where she and Michael G. Wilson were honored for their communication. The couple received their scholarships from series regulars Rafe Fiennes and Naomie Harris… and it seems that Fiennes couldn’t help but joke that he was always there and ready to train the new 007 agent.

“[You] killed Bond,” he joked, referring to Daniel Craig’s departure from “No Time to Die.” “Naomi and I are the people who can fix this. You will find him, and we will train him.”

Of course, Broccoli had previously stated that the search for the next James Bond would begin in 2022 after Craig’s dramatic departure sparked speculation about who would become the world’s greatest spy after him.

“We don’t think about it at all,” she said at the time. “We want Daniel [Craig] to have a time of celebration. Next year we will start thinking about the future.”

The Next James Bonds Who Never Played Agent 007

Who will take on the role of Bond, James Bond? In the meantime, we’ll have to wait and see.

But it looks like there is a search for the next 007 agent. And it looks like it’s going to be an exciting time for a secret agent.

Do you want to know more about Agent 007? Check out Broccoli’s comments on why 007 can never be a woman, and Daniel Craig’s advice for the next British super agent.