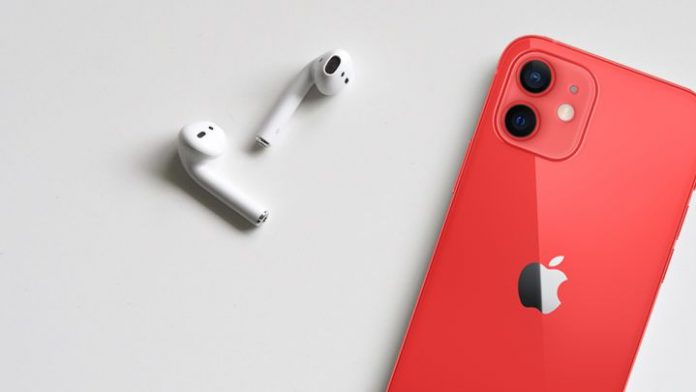 There is no doubt that Apple is one of the reference companies in the world of technology, hence the Cupertino people are always working on the development of new devices and new capabilities. Even, as everyone knows, it has been working for some time on the development of an electric car that could see the light of day in the coming years. This means that on numerous occasions, the company requests the registration of new patents with its own ideas on which it could start working.

Well, on this occasion, the United States Patent and Trademark Office has granted Apple two new patents where you can see some possible cases for the iPhone that would be capable of charging the AirPods. In other words, it would be something similar to what the iPad Pro already allows to charge the Apple Pen, but transferred to a case or case for the iPhone that would allow charging the headphones.

This would be the possible cases for the iPhone with charging capacity for the AirPods
In this way, what Apple intends is to give a new utility to the mobile case. In addition to serving as protection against any blow or fall, the case itself could have two spaces where to place the headphones so that they can be carried without risk of losing them and where they would also be charged. It would be like the Airpods’ own charging case but included in the iPhone case itself.

Some time ago we have already been able to see how certain cases had their own battery to allow the iPhone to charge with the simple fact of carrying the case on the phone, however, according to the registered patent, this time it could be the phone itself that feed load directly to the headphones.

According to the leaked drawings, the options would have to have holes in the upper part of the case where the AirPods can be inserted and that they could be charged while they are perfectly attached to the case itself. Although it could also be considering the possibility that the case itself had a kind of cover that would act as a charging base for the headphones.

In addition, reference is even made to the possibility that it could have a small screen in which the load level of the same is shown and that it would have other compartments to carry some bills, cards or cards. For the moment, they are simply that, patents, so there is no choice but to wait for new movements from Apple.