Home Celebrity The next episode will be dangerous for Kim Burgess 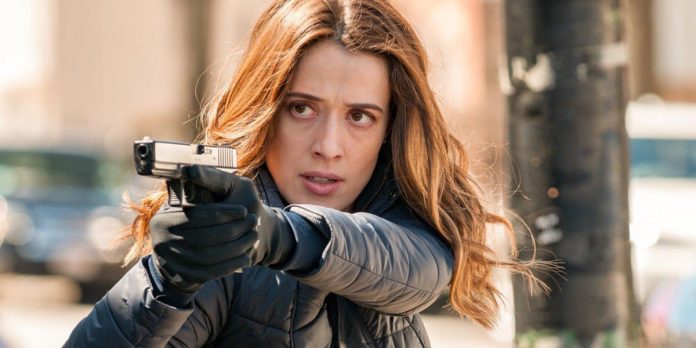 The NBC network, premiered the eighth season of Chicago P.D. on November 11 after the long hiatus the drama’s production was subjected to.

After the broadcast of two episodes of season 8. Chicago P.D. It went on hiatus in November for the winter holidays, to return with more episodes on January 6, 2021. However, the launch was postponed to the 13th.

The next episode of season 8 of Chicago P.D. It promises to be great for Kim Burgess, who was assigned the challenging task of rescuing and protecting a girl, and therefore her life will be in danger to protect the minor.

In the following episode of Chicago P.D. titled “Tender Age”, a girl who was left homeless after her family was viciously attacked at her home.

Burgess and Ruzek will be in charge of finding the girl while she wanders alone down the street in a city where danger is always lurking. Something terrible happened to her family that is not over yet; and thus both heroes of the Chicago intelligence unit P.D. they must protect it.

According to Chicago showrunner P.D. In the next episode of the drama, emotions will be part of the tension and danger that Burgess and Ruzek will go through as they try to protect the girl. This is what Rick Eid said to CinemaBlend:

“I think they approach the case the same way they would any other. But in the course of the investigation, Burgess connects with the young woman; This stirs up some of her emotions related to the miscarriage. She also awakens her maternal instincts and her desire to be a mother ”.