Home Tech The News That Those Waiting For The Galaxy S22 Will Not Like! 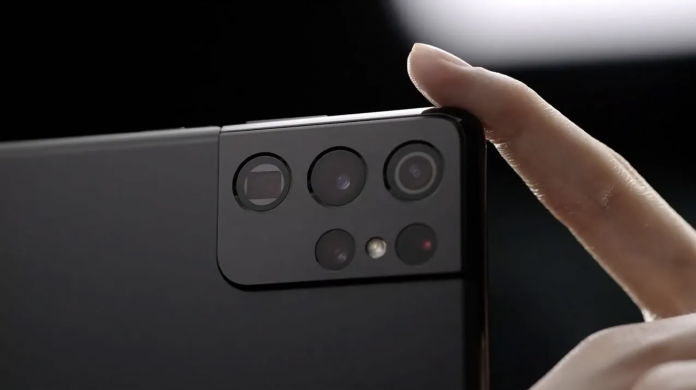 It has been claimed that the Samsung Galaxy S22 series, which is expected to be introduced next January, has been delayed. Here’s why!

Samsung introduced the Galaxy S21 series in January. While it has not been a year since the smartphone, which consists of a total of 3 models, S21, S21 Plus and S21 Ultra, leaks about the Samsung Galaxy S22 series do not stop. While the South Korean company is expected to announce its new flagship next January, a report revealed that Samsung has other plans.

SamMobile claimed that the Samsung Galaxy S22 series has been delayed. He stated that the Galaxy S21 FE (Fan Edition) model, which has been talked about for a while, is in the priority order.

According to the information obtained, Samsung will launch the Galaxy S21 FE model in January 2022. If the Galaxy S22 were also introduced in the same month, the two series would overlap. That wouldn’t make sense from a strategic point of view, either. For this reason, SamMobile stated that Samsung wants to remove the Galaxy S21 FE as soon as possible.

When will the Galaxy S22 series arrive?

According to the emerging information, the Samsung Galaxy S22 series will come some time after the introduction of the S21 FE. Although the exact date is not known, SamMobile claims that we can see the new flagship phones before the Mobile World Congress (MWC). MWC 2022 will start on February 28 and run until March 3.

What do you guys think about this? Will you get the Galaxy S21 FE or wait for the S22 series? We are waiting your comments.

Google Encourages Android Developers To Go Beyond The Phone