Home Celebrity The NEWS Agency Publishes a Statement About Ravn, Announcing That the Group... 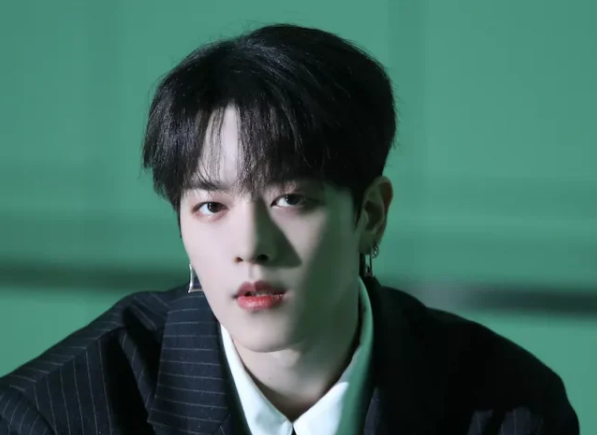 On October 14, ONEUS fans were shocked to learn that band member Ravn was charged with several charges.

Firstly, an anonymous netizen claiming to be the idol’s ex-girlfriend accused him of rape, deception and gaslighting (mental violence). This person added a lot of photos and videos of the idol to prove his accusations. 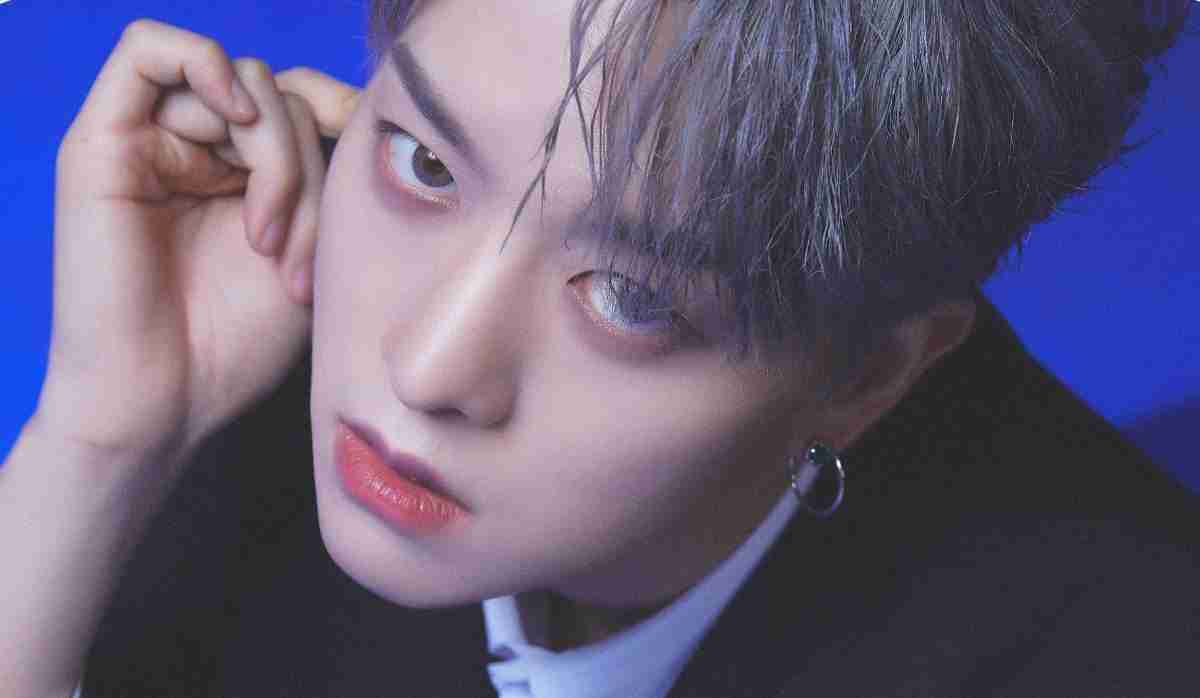 Then several fans accused the idol of indirectly tricking them into buying him expensive gifts.

Following these allegations, the artist’s agency, RBW, first announced that it was investigating the allegations. Today, October 17, they made a new announcement, which you can read below:

“Hello, this is RBW.

We express our sincere gratitude to the fans who send a lot of love and support to the ONEUS group, and we would like to inform you about the topic of Ravna’s privacy, which has recently been circulating on social networks.

The agency is in the midst of a thorough investigation of the case, and we will suspend Ravn’s activities until the truth is revealed. Accordingly, ONEUS will remain a five-person group for future activities.

If the agency comes to the conclusion that the Internet user’s claims will turn out to be unfounded lies, we inform you that we will respond harshly through our law firm. In addition, we also confirmed that the relevant post is completely unrelated to other ONEUS participants.

We once again deeply apologize to the fans who must have been stunned by this sudden news, and we will do our best to confirm the truth more thoroughly.

Fans get annoyed by lack of story and characters