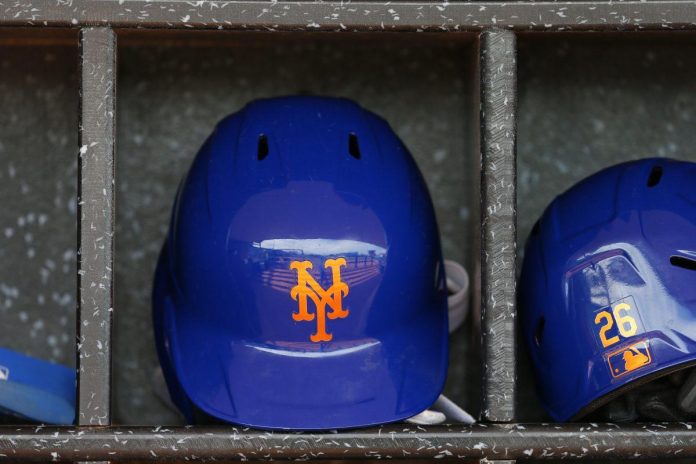 The New York Mets are nearing the finish line with the best regular season record in decades, but one of the creators of this year’s incredible team appears to be seriously changing his role at the club.

According to SNY, Mets team president Sandy Alderson is stepping down from his position on the team. He is expected to remain in the organization in some other role. It is reported that the Mets are already conducting interviews to determine the next president of the team.

Alderson has served as the team’s president since September 2020, when Steve Cohen bought control of the team. He was only the second team president the team had hired in over 40 years.

This was Alderson’s second stint as Mets manager. He previously served as the team’s general manager from 2011 to 2018, during which time he won the Baseball America Executive of the Year award in 2015, and the Mets reached the World Series.

Sandy Alderson has been an NFL executive since the 1980s and played in three Oakland Athletics World Series games from 1988 to 1990.

He joined the San Diego Padres as general manager in 2005, helping them win two division titles before joining the Mets in 2011.

Alderson left the team in 2018 on leave due to a recurrence of cancer, but returned to baseball in 2019 after working for a year as a senior advisor to general manager Billy Bean at Oakland A.

Who should the Mets hire as the new team president?