Home Entertainment The New World open beta process has begun: How to register? 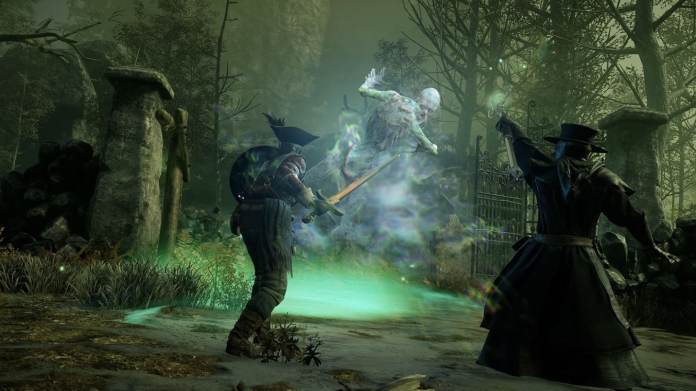 Amazon has launched the open beta process of the long-awaited New World production. We explained how to register in our article.

Developed by Amazon, New World will appear in front of players on September 28, 2021. The studio has announced that there will be an open beta process for the weekend. Anyone who has access to the game in the test phase, which can be registered for free, has the opportunity to log in.

New World, you need to follow a number of ways to enter the open beta process. We pass this information on to you. In this way, you will be entering the testing phase for free.

New World, how does the open beta process work?

Launch the Steam application on your computer and access New World’s store page by clicking here. Click the ‘Request Access’ button next to ‘Join the New World Open Beta Test’. In the meantime, press the green box again from the confirmation window that appears on the screen. After submitting your approval, you will be successfully included in the open beta process. On September 9th, you will receive an email stating when to start downloading the beta if the player needs it. 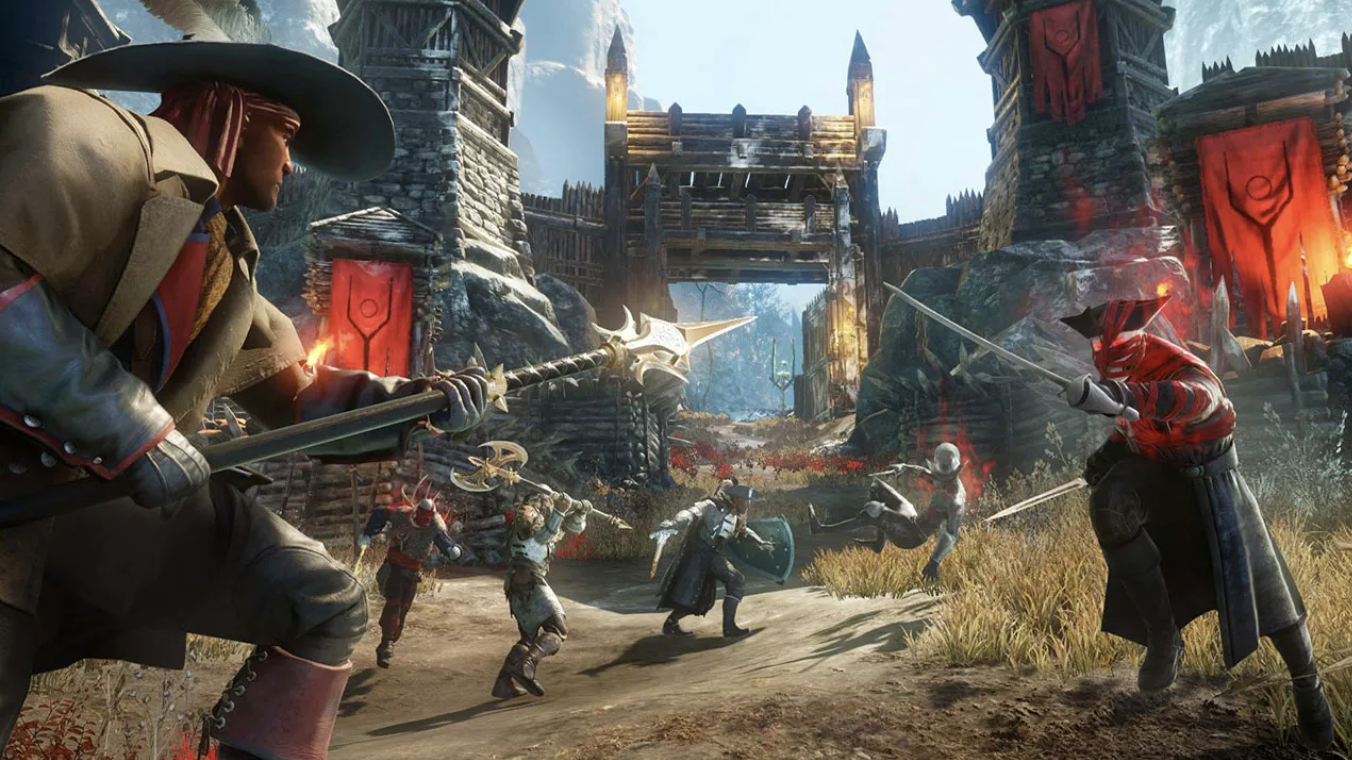 What are the system requirements?

What do you think about the New World game developed by Amazon? What are your expectations from the production? Do not forget to share your ideas with us in the comments section.

Magic Will Receive Cards From Street Fighter and Fortnite in 2022