Home Entertainment The new Witcher game has been officially announced! 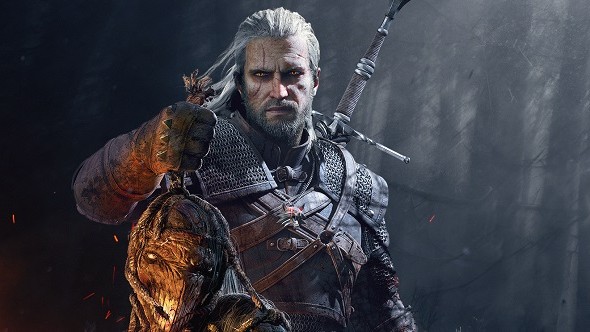 The flower of our two eyes is coming! In a message posted on The Witcher’s official Twitter page, CD Projekt Red officially announced that a new Witcher game is in development. Let’s look at the details.

CD Projekt Red, the developer of the legendary game The Witcher 3, shared the long-awaited news with a link to her Twitter account. When you click on the link posted on the Witcher’s Twitter account, it directs you to the official Witcher page, and we see that a new Witcher has been announced here.

CD Projekt Red is proud to announce that the creation of a new story in the legend of the Witcher has begun on the site, and shares interesting information about the development process. Let’s take a look at the details of the new Witcher game.

The New Witcher comes with a new game engine

According to the announcement of CD Projekt Red titled “The Beginning of a New Saga”, the new game of The Witcher series will not be developed using REDengine, which previously developed The Witcher 3. The new Witcher game is being developed on Unreal Engine 5, one of the most powerful game engines.

CD Projekt Red states that they will work closely with the developers of Epic Games in the development of the new Witcher, and their main goal is to push the possibilities of the open world of the Unreal Engine 5 to the limit. Details such as the development process or release date are not available for the game in its current location.

In fact, as a community of players, we all do this because after the Witcher series, we all needed a real Witcher. What do you think?

Stalker 2 Is Delayed Until The End Of The Year And...