Home Tech The New Update For The Galaxy S10 Series Has Been Released! 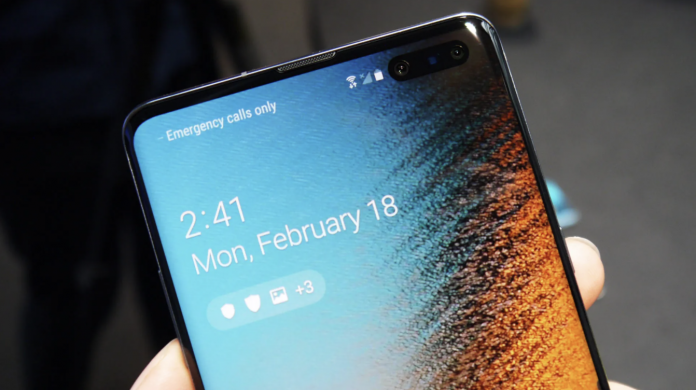 Samsung has rolled out the October 2021 security patch for its former flagship. The new update for the Galaxy S10 series is being distributed via OTA.

Samsung continues to be active in the update at full speed. The company has achieved good momentum, especially in monthly security updates. When we look at the last months, the security patches released are offered to the Galaxy family before Google’s Pixel phones. Now, Samsung continues this in October.

The manufacturer, which has been busy with the distribution of the October 2021 security patch for a few weeks, has now started to offer its new version for the Galaxy S10 family.

The October 2021 security update was released for the Galaxy Note 10, Note 20, S20 and S21 series in the past weeks. Quickly offering the new version for many phones, Samsung has started to distribute the new update worldwide within the Galaxy S10 series. 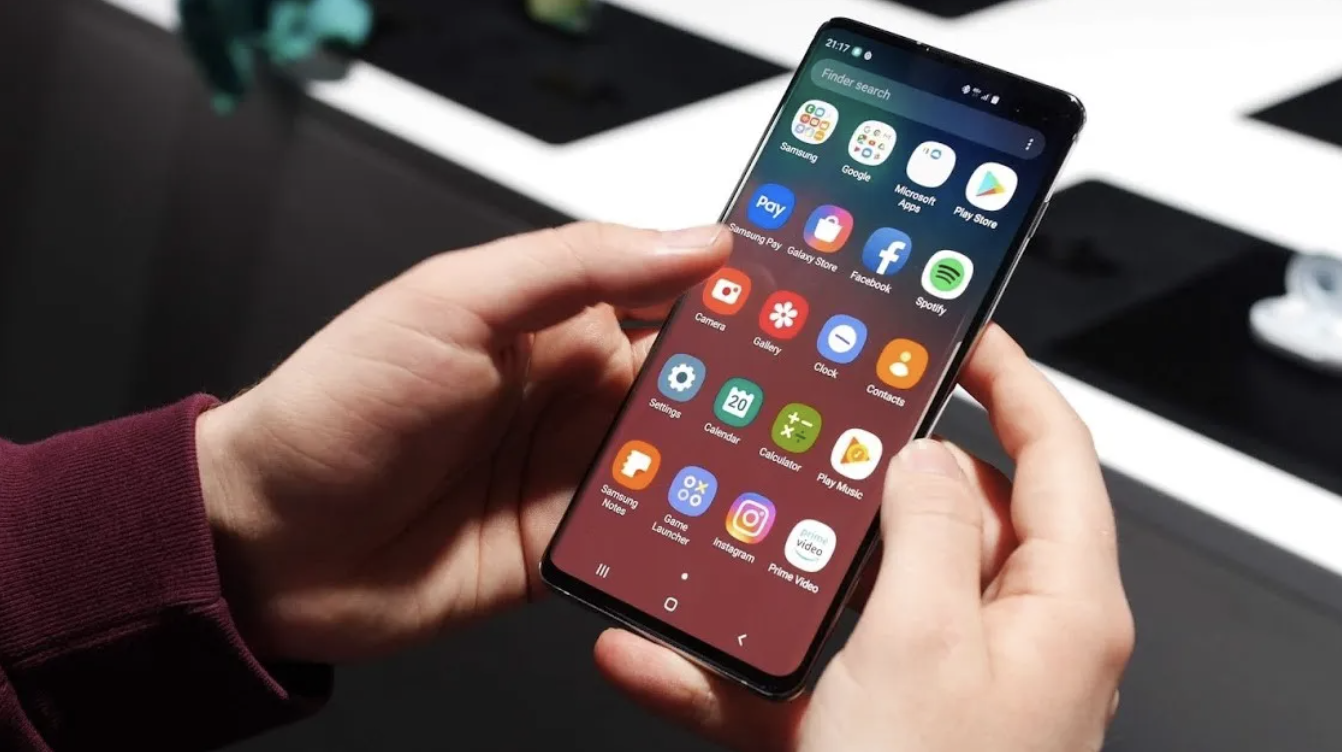 Galaxy S10e, Galaxy S10 and Galaxy S10+ have started receiving the new update with build number G97xFXXSDFUI5. Currently this update; It can be downloaded and installed in Central Asian and European countries.

For the Galaxy S10 5G, the build number of the update is G977BXXSAFII5. This update is currently; It is available via OTA to Galaxy S10 5G users in Austria, Scandinavian countries, Switzerland and the UK.

With the new October patch, Samsung is focusing on various bug fixes and device stability. According to the changelog, more than 60 security vulnerabilities are fixed with the new version. To install the latest update on your devices; On your S10 model phone, you can download the new version to your devices by going to Settings » Software update.

Apple Announces How To Clean iPhones From Corona Virus