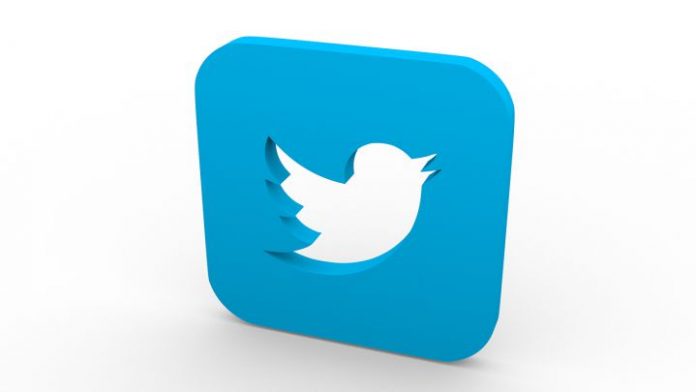 Twitter: When the aesthetics of an application change, it shows. It is no longer a matter of leaving an application aside and on the way back you find great changes. If you are a regular user, you will notice the changes that are applied the moment they appear and that ranges from new options that there were not before to design details that attract attention. One of the latter hit Twitter last week and now the company says it will make changes to its new font for Windows 10.

One of the maxims on every web page is that it be understood. In addition to being an intuitive site, the texts need to be legible and that is why the typography part is one of the most important. But sometimes the bugs come and despite the many tests that are done to show a new font, it does not look correctly in certain circumstances as it has happened to Windows 10 users with Chirp.

It turns out that the bird’s social network has been criticized for the lack of readability of its new font. Come on, Chirp was not read correctly on some systems. Things like lowercase letters with holes like ‘a’ or ‘s’ were a serious problem that left them like a stain on the screen. The responses of many did not wait, affirming the poor readability of the new font.

But these types of problems have a solution and Twitter is already working to make Chirp readable in Windows 10. The company itself has indicated in its account dedicated to accessibility that it is in the process of change. In the thread that the firm has published they say that they are already working to solve the problem, although it is not the only thing that needs a change. The other important point has to do with the buttons, where they are making “contrast changes on all the buttons to make them more pleasing to the eye.”

The firm has not yet confirmed a date to check if the changes have been made correctly. It is a problem in the design and this can take a while, although for many the solution is for the microblogging social network to enable an option to put several sources and leave them to the user’s own choice.