Home Entertainment The New Twitter Feature On iPhone: Make A GIF With The Mobile... 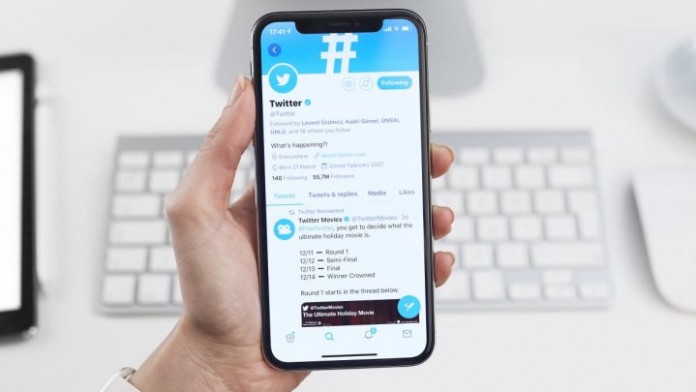 Twitter: Today, GIF files are just as essential as emoji. Many times the best response to a message is not another text, but a simple GIF that expresses that response. And Twitter was one of the first social networks to realize the success of GIFs and implemented its own search engine so that we could add them to messages.

But sometimes you can’t find that gif you need, what would be the next step? Create your own GIFs.

Make a GIF with the iPhone camera

Just yesterday, the version for iOS systems of Twitter has implemented a novelty in the application: the option to create a GIF using the iPhone’s camera. The company has simplified the way in which a GIF can be shared with the latest update, which directly affects the Twitter camera on iOS, as reported in a statement sent to Europa Press.

When you want to use a GIF of your own creation, just open the compose tweet screen and activate the camera. There you will see a new button dedicated to this new function. When you click on it, a very short recording will be made.

This recording, which you can redo if you’re not convinced, is automatically inserted into the ‘tweet’ if you select ‘Use Gif’, at which point it will be ready for publication. This novelty has begun to be tested on iOS this Tuesday, and Twitter has assured that it will also be incorporated into Android “later”.