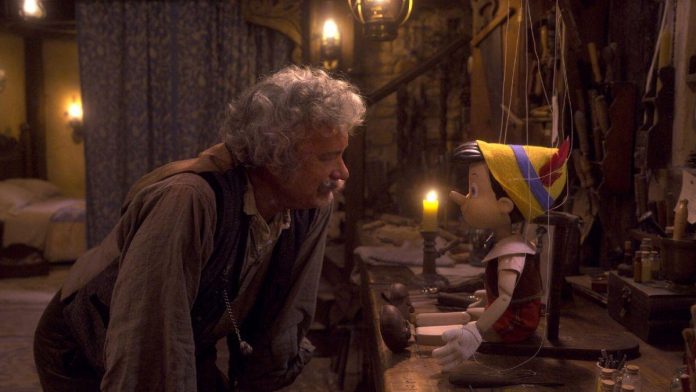 It actually seems like a long time since we got a new entry in the long line of live-action remakes of classic Disney animated films, but this vacation is coming to an end very soon as we know Pinocchio is now due to arrive. Disney+ — September 8th. Although the film is only a few weeks away from release, we haven’t seen much about him before, and even less about the main character, but the full trailer is already here, and he looks like Pinocchio.

From one still image that was released earlier, we saw that the computer-generated Pinocchio that will accompany the live-action actors will be basically a 3D version of the same image from the original animated film, and now, with the full trailer, we see that basically everything else in the movie will really bring the animated film to life.

Disney has tried many different strategies when creating game versions of animated films. We’ve seen films telling the same story from an alternative perspective, or seen films that functioned more like sequels than direct remakes, but Pinocchio is clearly set to follow films like The Lion King or The Lady and the Tramp, which are pretty much just the same story on a new medium..

Modification of God of War opposes the Master Chief to the...