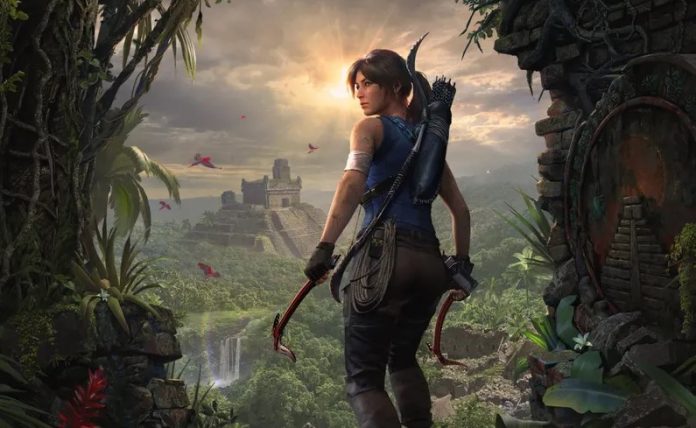 Dallas Dickinson, general manager of the Tomb Raider franchise, said that Crystal Dynamics has “just begun development” of the next game in the series, adding: “Our goal is to go beyond authenticity and deliver a high—quality cinematic, action-packed game. An adventure experience that fans deserve from both Crystal Dynamics and the Tomb Raider franchise.”

The most recent game in the franchise, Shadow of the Tomb Raider 2018, completed the Survivor trilogy, the second attempt to reboot the story of Lara Croft as a world-traveling adventurer, archaeologist and treasure hunter. Last year, Crystal Dynamics announced that it plans to combine the timelines of classic and modern Tomb Raider games, developing new adventures for Lara.

I'm excited to announce I now work at the amazing Crystal Dynamics as Design Director. That's all I can say other than I'm thrilled with the project, and especially the team of really wonderful people.

I will become a Seattleite this summer.

The publisher of Crystal Dynamics and Tomb Raider, Square Enix, has not presented either the chronology of the new Tomb Raider or a visual teaser. But the announcement of Crystal Dynamics was followed by another revelation: Jeff Ross, who led the development of Days Gone at Sony Bend Studio, announced on Tuesday that he had joined Crystal Dynamics as a game director, but did not say for which project. “That’s all I can say, except that I’m thrilled with the project, and especially with the team of really great people,” Ross wrote on Twitter.

Tomb Raider is also being adapted as an animated series for Netflix. The writer and executive producer of the Tomb Raider anime will be Tasha Huo, who is also working on The Witcher: Blood Origin, a spin-off of the popular fantasy series.

The Resident Season 5: The medical drama says goodbye to another...

Netflix Gets Random Button That Plays Series or Movies