Home Entertainment The New Thing You Will See When You Open WhatsApp Due To... 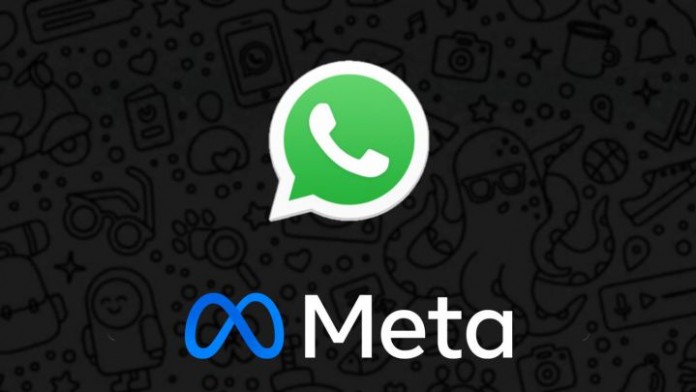 Facebook is no longer Facebook. Facebook is now called Meta. No, it’s not that when you open the Facebook social network application tonight or tomorrow it has suddenly changed its name, but that it has been the company that Mark Zuckerberg created around his social network that has changed his name.

Now it is Meta, and what at first is a corporate, business change and an ambitious business strategy that encompasses an entire Metaverse, it is already showing its changes in its applications.

Future Meta CTO Andrew Bosworth noted last week that some “relevant products and services” will also be rebranded, such as the Portal line, which will eventually adopt the “Meta Portal” brand. The company also plans to “retire” the Oculus name, and VR products will be encompassed under the Meta identity.

And WhatsApp, the social network Facebook or Instagram itself? Well, they will continue as such, but adapting to the change in their parent company. As the guys at WABetaInfo discovered last weekend, after Meta’s announcement, WhatsApp has released a new update to reflect the changes.

The first references about ‘WhatsApp from Facebook’ are found in the beta of WhatsApp for iOS 2.20.20.17, a year ago. And from Saturday we can see the new ‘Meta’ tag after updating to the new beta.

Keep in mind that WhatsApp has also removed the ‘WhatsApp from Facebook’ footer that is seen when entering the application settings, a move that seems intentional.

Also, according to WABetaInfo, “Some iOS beta testers may experience an issue where the home screen is not visible – this issue will likely be fixed in the next beta build. We also expect this change to make it to beta. of WhatsApp for Android next week “.

The Mandalorian Signs Christopher Lloyd, The Mythical Doc Brown From Back...