Home Entertainment The New The Witcher Will Not Be Exclusive To The Epic Games... 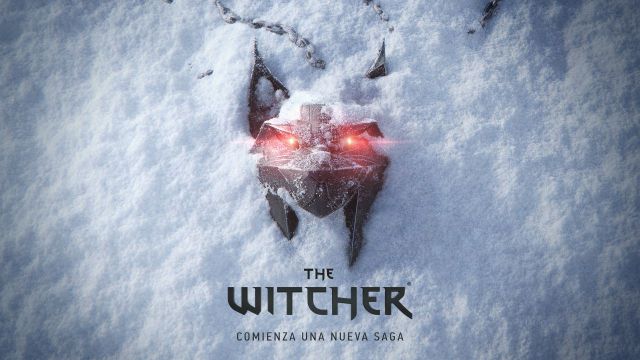 The Witcher: Despite CD Projekt RED and Epic Games’ multi-year deal with Unreal Engine 5, the next The Witcher won’t have an exclusive storefront. The next video game in The Witcher saga, which marks the start of a new video game saga within the popular franchise, will not be exclusive to the Epic Games Store on PC. This data should not be news under normal conditions, but many users have shared this doubt after learning of the multi-year strategic agreement between CD Projekt RED and Epic Games on the occasion of the announcement of the new title in the Witcher saga.

This agreement covers both the licensing and participation in the technical development of Unreal Engine 5, the ambitious new graphics engine from the parents of Fortnite, as well as future versions of the engine. “We will be working closely with developers at Epic Games with the primary goal of helping tailor the engine to open world experiences.”

To this end, social networks have been a reflection of the doubts and questions of the players. Will this new game be called The Witcher 4? Apparently not, because “a new saga begins” and the medallion in the image is not that of Geralt of Rivia, but possibly Ciri. Will that new video game be exclusive to the Epic Games Store, Epic Games’ computer video game store? No.

If nothing changes, the new The Witcher will arrive on Steam

The official Twitter account for The Witcher has confirmed, in response to a player, that “we are not planning to make the game exclusive to a single store.” It is to be hoped, however, that this new The Witcher video game can be released on GOG —a store owned by CD Projekt— or Valve’s Steam, where all The Witcher, Gwent, Thronebreaker or other games have already been distributed. Cyberpunk 2077.

In fact, as you can see in this Steam link, the Valve portal has echoed the announcement of the new The Witcher, which leads us de facto to think that this new installment will also be published on Steam soon.

The new Witcher video game has no release date, no development time frame, and no confirmed consoles.