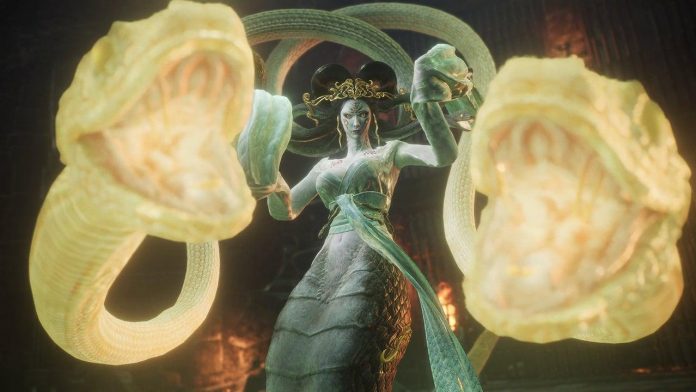 Team Ninja, the developer of Nioh, has released a demo version of the upcoming game Soulslike Wo Long: Fallen Dynasty, which will allow players on PlayStation 5 and Xbox Series to try out the new game in advance.

Publisher Koei Tecmo announced this during the Tokyo Game Show, and industry insider Nibel (below) confirmed that the demo is already available for download worldwide.

Although the full version of the game will also be available on PlayStation 4, Xbox One and PC, the demo is limited to only two next-generation consoles.

The action of Wo Long: Fallen Dynasty takes place in a darker version of the Three Kingdoms period in China, and it is promised that it will be as challenging as other Souls games and, in particular, two Nioh games from Team Ninja. Producer Fumihiko Yasuda previously told IGN that “Wo Long is bigger than our previous games set in Japan, which allowed us to show a more harsh and gloomy world.

“The same can be said about complexity. There is no doubt that it will be an extremely difficult and demanding game, but we have come up with new ways to solve this complexity.”

It was first announced back in June on Xbox and Bethesda Games Showcase, and in August a new game trailer appeared showing more of the game in action. Thus, the game looks pretty far away, as evidenced by the demo released today, and it is expected to be released in the second quarter of 2023.

Youtube Music Will Be Supported By More Smart Watches.