Home Entertainment The new PS5 game coming to PC has been leaked! Sony, which has recently brought its productions to the PC one by one, may be bringing a new PS5 game to the computer.

There may be new developments on the Sony front, which has recently announced PlayStation console-specific games for PC one after another. According to the latest leaks; Sackboy: A Big Adventure, which was released for PS5 and PS4, will appear in front of computer players in the new era.

The favorite of PS5 players is coming to PC

Sony, along with Nintendo, was one of the strictest companies about not bringing console-specific games to the other platform until recent years. Sony, which surprised the players by bringing Horizon Zero Down to the PC in 2020, continued its sales policies in the new era with the console-specific Days Gone.

Finally, announcing that God of War will meet with PC players on January 14, 2022, Sony, it seems, will continue to bring its games to computer users. According to a leak from the SteamDB front, important information was found in one of GeForce’s new era driver codes. ‘Marmalade’, the code name of Sony’s famous platform game Sackboy: A Big Adventure, was seen in the codes of the drivers released by GeForce in October.

What kind of game is Sackboy: A Big Adventure?

Sackboy: A Big Adventure, one of the first party games of PS5, released on November 12, 2021, is one of the best examples of the platform-adventure genre. When it was first announced for PS3, even Microsoft’s boss Bill Gates said ‘I love this game’ The production, which he praised, is shown as one of Sony’s strongest brands. 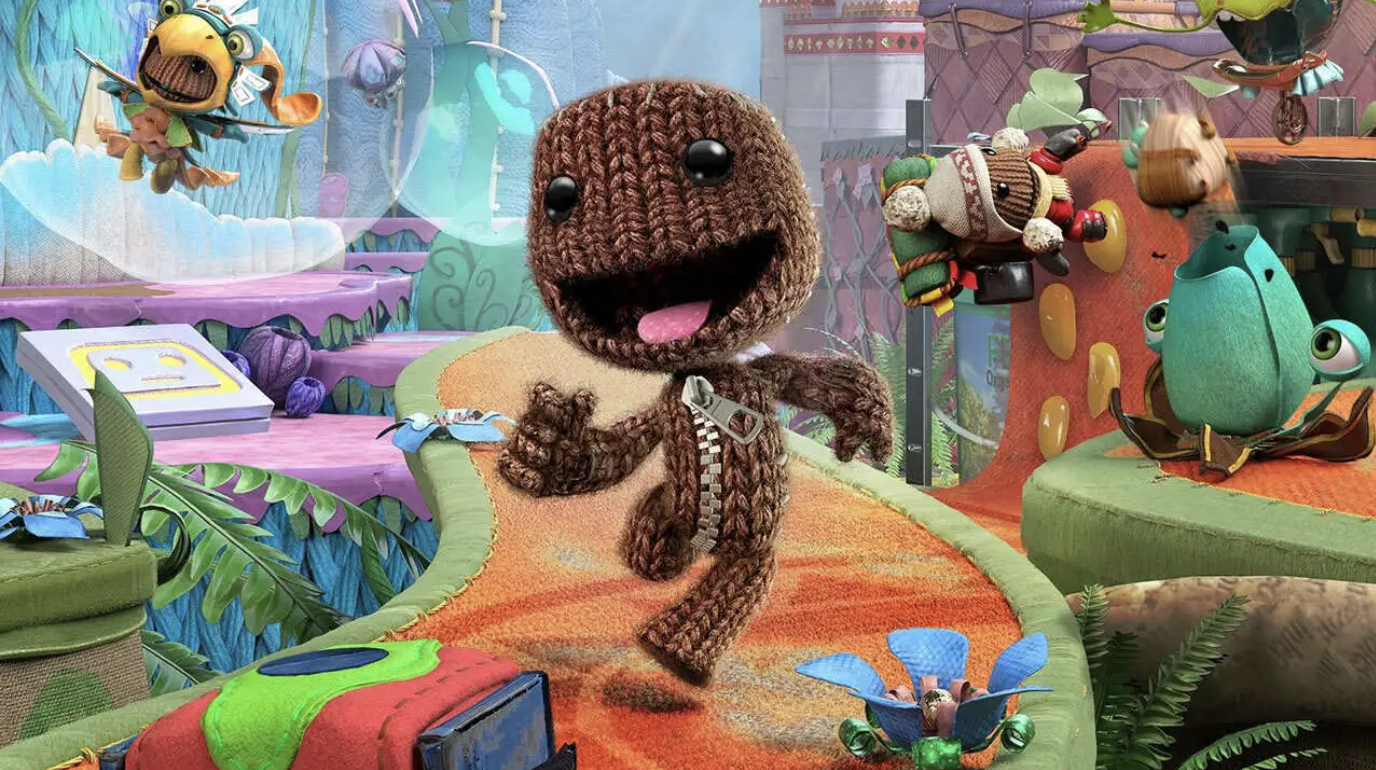 The production, which was released for both PS4 and PS5, managed to achieve an average of 83/100 from both the players and the press on Metacritic. The production, which consists of 47 sub-sections and 53 main sections, also allows you to download different sections designed by users and to play online.

Although the leaked codes indicate that the game was developed for PC, no statement was made from the Sony front. Considering that Uncharted 4 will come to PC after God of War, Sackboy can be expected to meet PC players towards the end of 2022.

So what do you think about this leak? Do not forget to share your views with us.