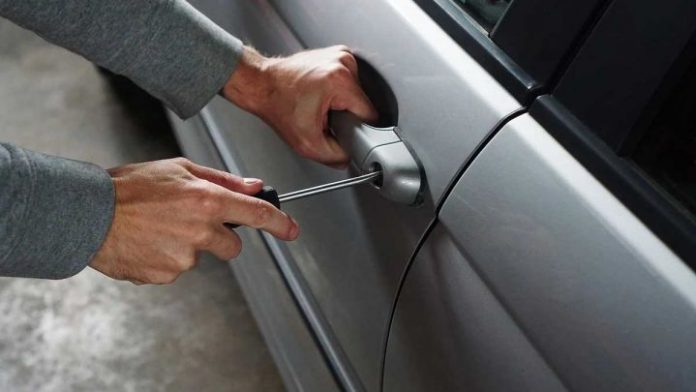 The technological era in which we live is allowing certain technologies to be brought to all types of devices. It is likely that on some occasion you have used a tool or application with OCR technology, which is what allows you to extract text from images. Well, this technology has now been applied for other functions. Specifically, it is used by a new Police radar to be able to read the license plates of all those cars within reach, both parked and in motion.

Unlike the radars to which we are accustomed, which allow us to control the speed at which vehicles circulate, this radar has been designed to detect stolen vehicles, those that do not have insurance, have not passed the ITV or have some special marking from the General Directorate of Traffic.

Its operation is very simple, the radar is placed on top of the Police car and regardless of whether the car is moving or stopped, it is able to detect the license plates of the cars around it. Automatically, the system checks the traffic data and in the event that the car does not have current insurance, has not passed the ITV, is reported as stolen or has a special signal, the agents are notified with an audible alarm.

This new radar is a great help to Police officers in their daily surveillance tasks and will be put into operation in the coming days in the town of Sopela, Vizcaya province. For this, the City Council has invested about 9,000 euros and has reached a collaboration agreement with the General Directorate of Traffic for the exchange of communication through reading the license plates.

The tests carried out so far have shown very satisfactory results, so much so that this radar will also be used for other tasks within the municipality. In addition to detecting stolen vehicles, without insurance, without ITV or with certain signs, it also helps in the control of certain infractions such as parking in prohibited places or it could even also be used to verify if vehicles parked in regulated parking areas exceed the maximum time allowed.

At the moment, the Sopela Police Station is the one that is going to start using this radar, but it is likely that very soon we will be able to see how it is extended to many other towns and provinces in our geography.