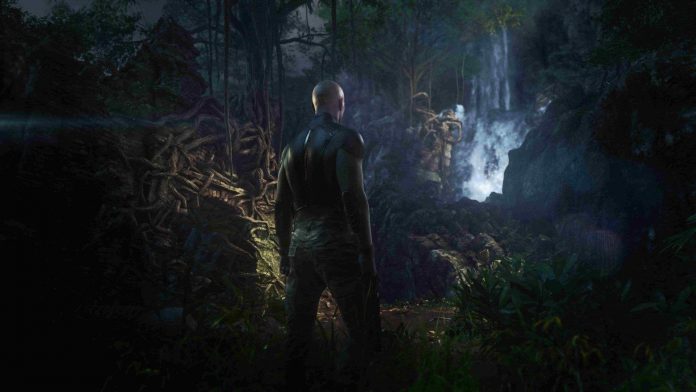 For all its seriousness, Hitman 3 is not afraid of the fact that from time to time one or two cheeky jokes will be included, if it makes sense in this context. After all, Agent 47 is a surprisingly witty character with a stellar comedic moment when the opportunity arises, and developer IO Interactive seasons such moments on most levels of the game.

The latest addition to the list of fun dialogues and level interactions in Hitman 3 is a real Monkey Island Easter egg, and fans of both franchises will definitely like it. Namely, there are not only several levels in this Easter egg, but also several special goodies that Agent 47 can use in his travels around Ambrose Island.

The pirate level of Ambrose Island in Hitman 3 was released a little less than a week at the time of writing, and players are already combing every square inch of the new map in search of Easter eggs and the like. The largest of these finds to date, without a doubt, is the grave of Guybrush Threepwood, a Mighty pirate — the main character of the legendary series of adventure games Monkey Island. Despite the fact that this is a funny little hint for IO Interactive, the team went even further by releasing a special set of goodies for players.

In what looks like a reference to the upcoming finale of the Return to Monkey Island series, players can get several doubloons and a unique saber from the grave of Guybrush Threepwood on Ambrose Island. To do this, Agent 47 needs to find a torch and light four special braziers scattered around the level. Then he can take a shovel and dig out a chest on the grave of Threepwood, which will contain the specified items. The so-called “Pirate Jarl’s Saber” should be effective at destroying other pirates, if not more.

The Ambrose Island level is one of two major content releases planned for Hitman 3 in 2022. Moreover, its release serves as a reliable temporary measure for the community now that Hitman 3 Freelancer Mode has been postponed. Freelancer will guide Agent 47 through all the levels currently available as part of the new Hitman trilogy, including Ambrose Island, giving new life to all the content of the base game.

Meanwhile, players surprised by how strange this franchise can sometimes be may want to know more about Agent 47 from Hitman. Although at first glance this person may seem like the personification of death, it is known that he rides dolphins, makes jokes (next to his neck), and disguise himself as a clown if the situation requires it. So it’s not such a big surprise to see how he stumbled upon Tripwood’s final resting place.