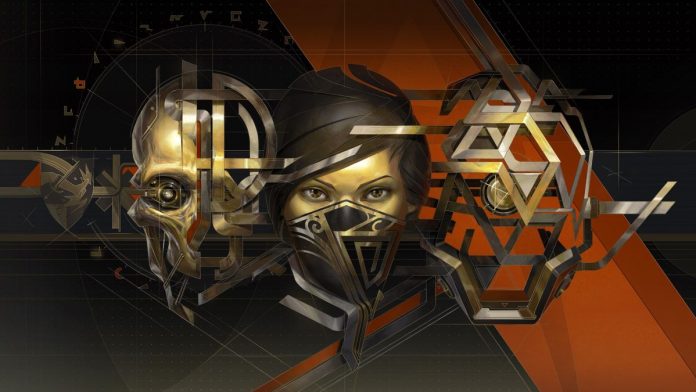 After confirming that they have something new on their hands, little by little we know something more about the title of those responsible for Dishonored and Prey.

The new video game from Arkane Studios will be a fantasy-themed title and will use the popular Unreal Engine 4 graphics engine from Epic Games. A LinkedIn description from hard-working Lisa Charriere, VFX artist at the studio’s headquarters in Austin, Texas, has served to discover these small details of the work, currently with no development date or confirmed platforms.

The information has been advanced by the user Timur222 on the social network Twitter, but as we see no further details are specified and the doors are left open to all kinds of wishes and speculations.

Everything we know about the new Arkane Studios video game

It should be said, however, that the celebrated Dishonored 2 did not use the Unreal Engine in any of its versions, but the Void Engine graphics engine, created by id Tech itself at Bethesda under express customization by Arkane Studios.

This new production, confirmed by Harvey Smith – designer of works such as Deus Ex or Dishonored – to the Vandal colleagues, is being developed at Arkane Austin. The team has more than 150 employees and is divided into two large groups: one in Austin itself and the other in the French city of Lyon. It has nothing to do with Deathloop and it is possible that we are facing a new intellectual property and not a sequel to existing licenses.

Hardware to be added to vehicles appeared in the new update...