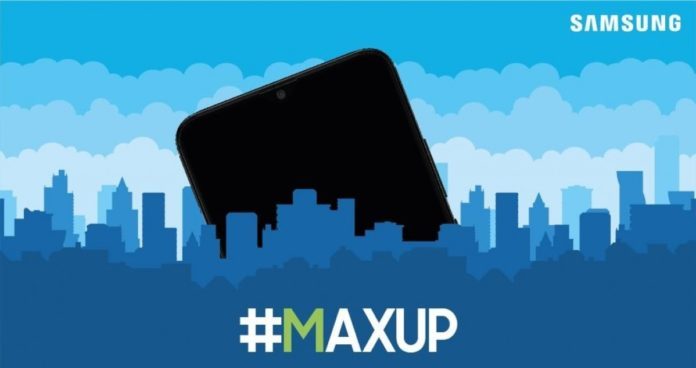 Samsung is preparing to reveal the Galaxy S21 series on January 14th. However, the company will make another announcement before that. The new member of the Samsung Galaxy M series will be unveiled in India next week.

The newest member of the Galaxy M series will have a large screen. There will be a notch on this screen, thanks to an image leaked to the internet. The notch in question also hosts the front camera of the smartphone.

Another thing that can be seen through the visual is that the power button and volume control keys of the phone are placed on the right edge. However, apart from these, there is no concrete information about the new member of the Galaxy M series. The label “#MAXUP” in the image indicates that the phone will come with a large battery.

It does not seem likely that the new member of the Samsung Galaxy M series will be the M12 that has been spoken for a while. The location of the keys looks a little different in Galaxy M12 leaks. Therefore, Samsung’s new phone is more likely to be another device.

Android 12 feature will improve apps at the same time