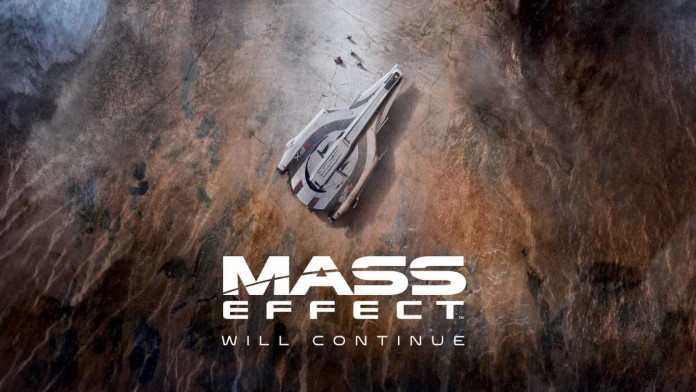 Mass Effect: BioWare is working on a new installment planned for the current generation of consoles. The studio takes advantage of N7 Day to address fans. BioWare celebrated Mass Effect’s N7 Day this Sunday, which is approaching the fourteenth anniversary of what is one of the most influential licenses in the video game world in recent decades. Following Mass Effect Andromeda in 2017 and Mass Effect Legendary Edition in 2021, fans are wondering how things are going with the next installment, currently in development. Although specific details have not transpired, the study has published this suggestive poster that also serves to confirm that things are still on track: “Mass Effect will continue.”

We have another #N7Day surprise for you from the team working on the next Mass Effect. 👀

Thank you all for being the best fans in the world! pic.twitter.com/kUwASGJhcx

The image shows us a spacecraft landing on a planet near a crater, but what can it tell us? The community has linked the shape of the crater and that huge central circle to the Geth, the race of networked artificial intelligences that have human appearance. Furthermore, part of the community links this image to Legion, the consciousness made up of 1,183 geth programs, which was part of Shepard’s team.

From the poster we can see a group of four characters leaving the ship; but it is not possible to find his identity at such a distance. It is speculated that the body lying on the ground could be that of Legion and that this planet is Rannoch. This theory is not confirmed.

Mundo Slots: The Universe of Experiences That Has Revolutionized Social Casino...